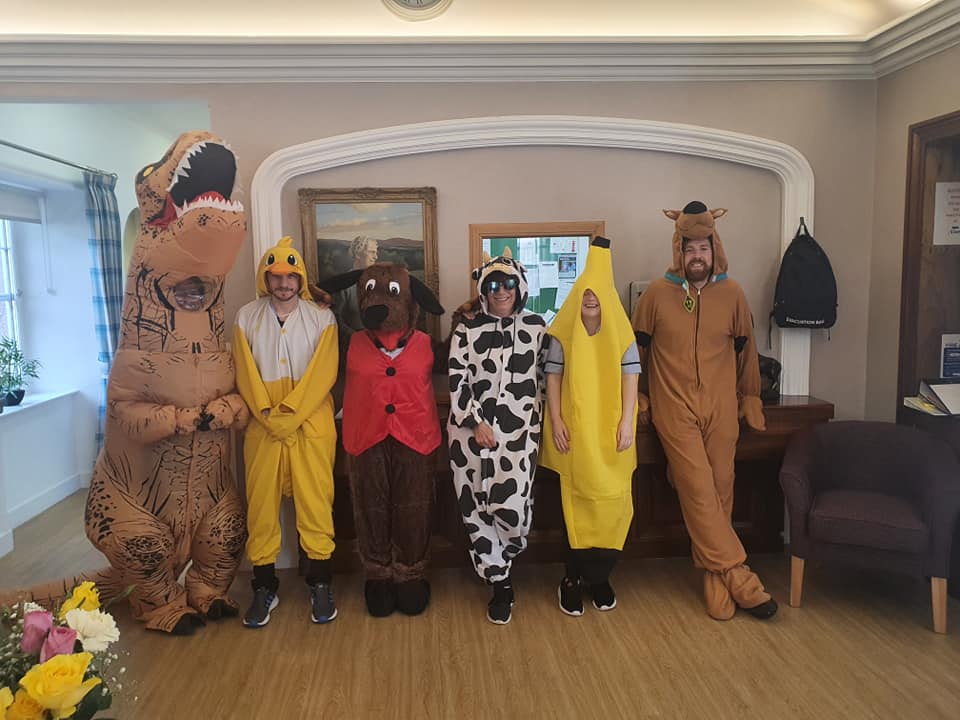 Staff at an Aberdeenshire care home have not let the current national restrictions stop them getting on their bike to fundraise for the residents.

The team at Balhousie Alastrean care home near Tarland decided to continue to raise money for their residents’ comfort fund during this difficult time by participating in a 24-hour cycle with staff volunteering to cycle for an allotted time over the period.

Bearing in mind current government safety guidelines, the team had to come up with fundraising ideas that were a little different. Following suggestions from their residents, they decided a 24-hour cycle on an exercise bike was a good option.

Commencing at midnight on Monday May 11, 2020, home administrator Emma Robertson kicked off the cycle in a full dinosaur outfit. Many more colourful characters, including Scooby Doo, a cow and a banana, as well as many residents, took part during the 24 hours with a live Facebook video of the event streamed on the home’s relatives’ Facebook page so families could watch the progress and join in on the fun.

With an initial target of raising £500 to introduce a movie projector for residents to enjoy their favourite films on the big screen, the team have smashed their target and, at the latest count, have raised over £1000.

Lori Fisher, Home Manager at Balhousie Alastrean, is delighted with the team’s effort and energy. She said: “In such challenging times, it has been great to still be able to still be able to organise fundraising events like these and have some fun at the same time. The team did brilliantly on the cycle and made it so much fun with the many interesting outfits that featured on the bike during the 24 hours. Thank you to our cyclists, our residents who cheered us on and to everyone who donated.”

Balhousie Alastrean is currently recruiting with care, nursing (RGN), domestic, kitchen and chef vacancies and £1000 ‘Golden Hellos’ are being offered for care positions. To find out more visit www.balhousiecare.co.uk/careers

Here’s a video of staff and residents in action during the 24 hour cycle.

Here’s some photos of  some of the staff dressed up and residents joining in the pedalling. 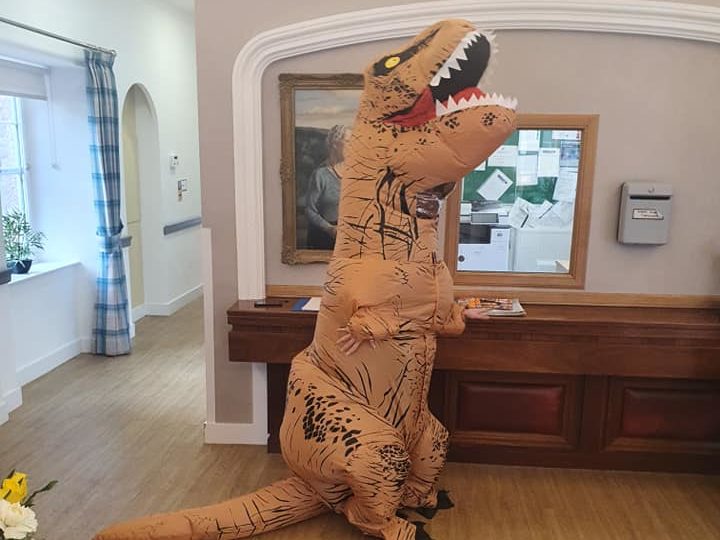 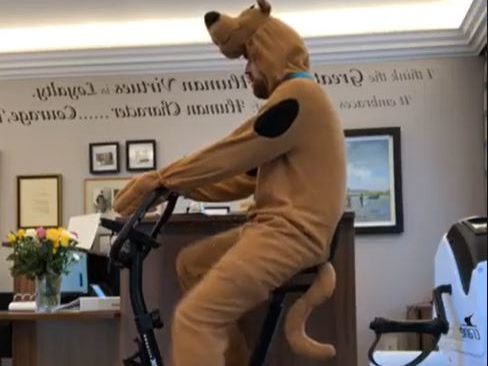 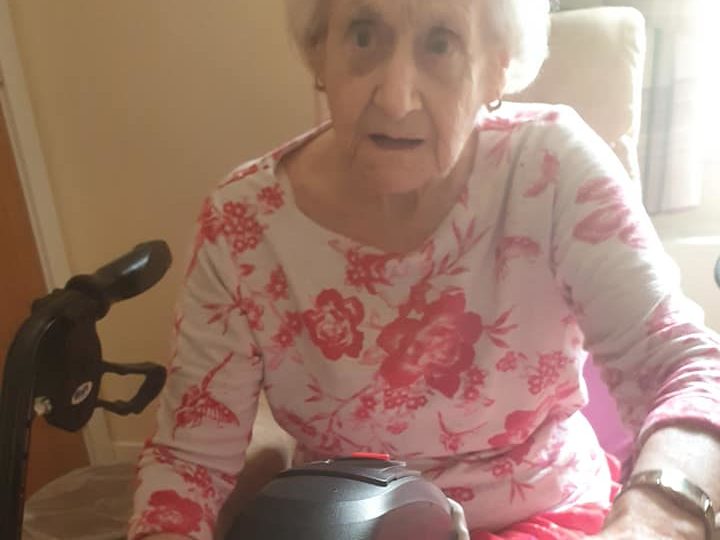 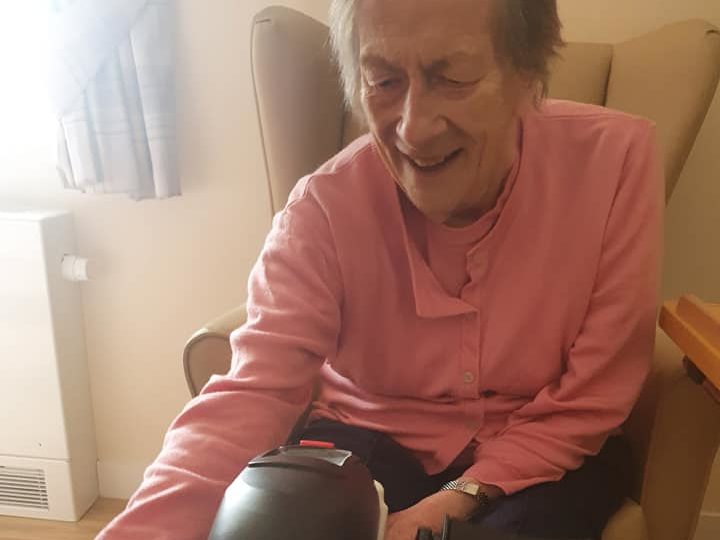 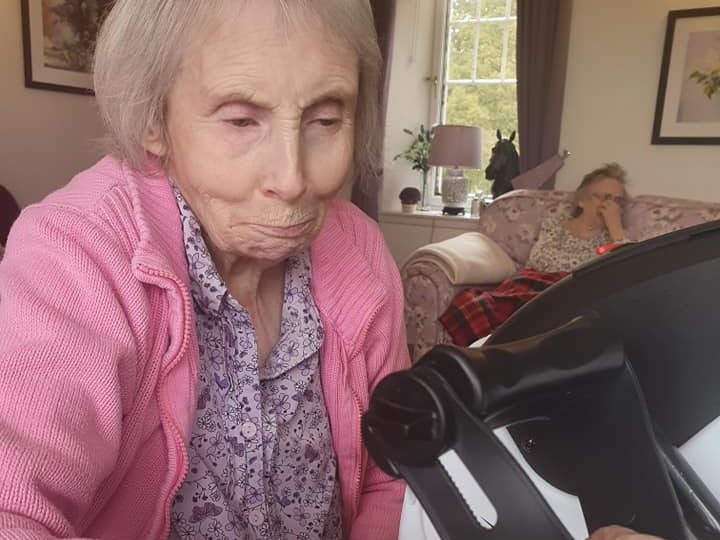 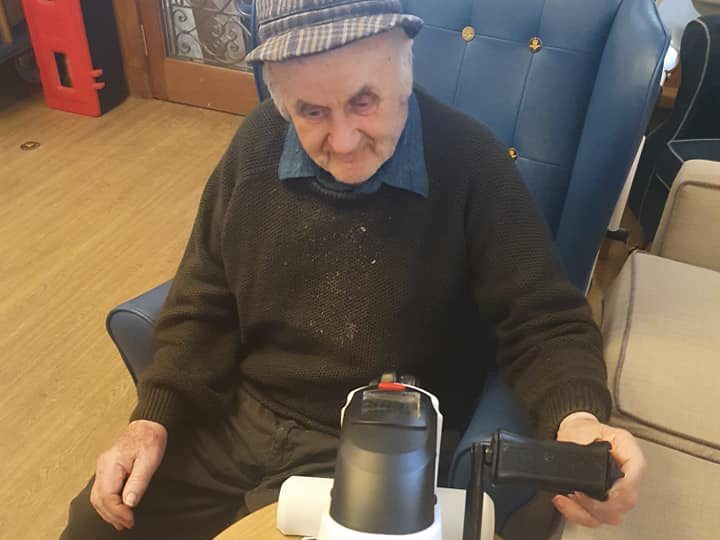 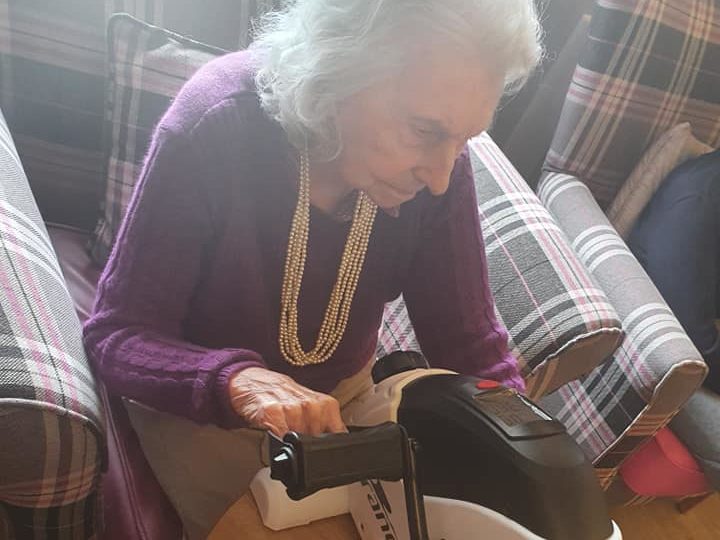 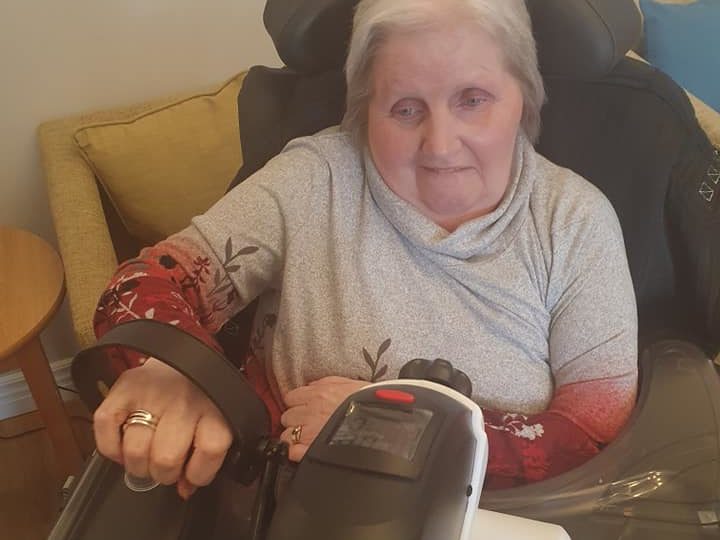 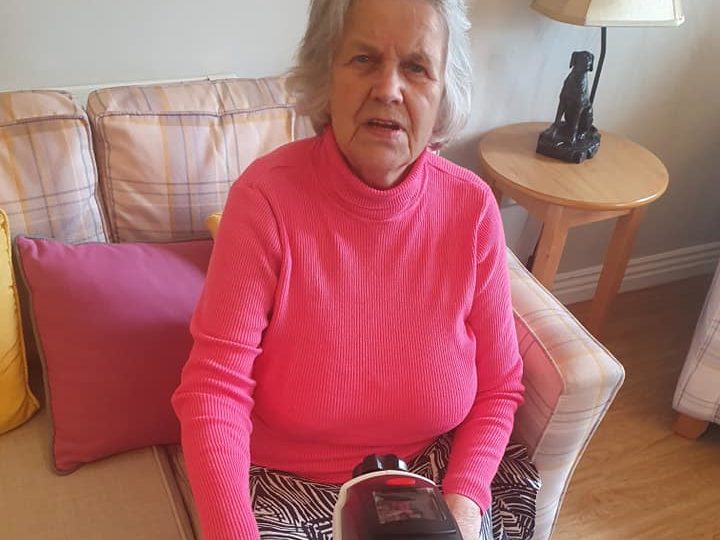 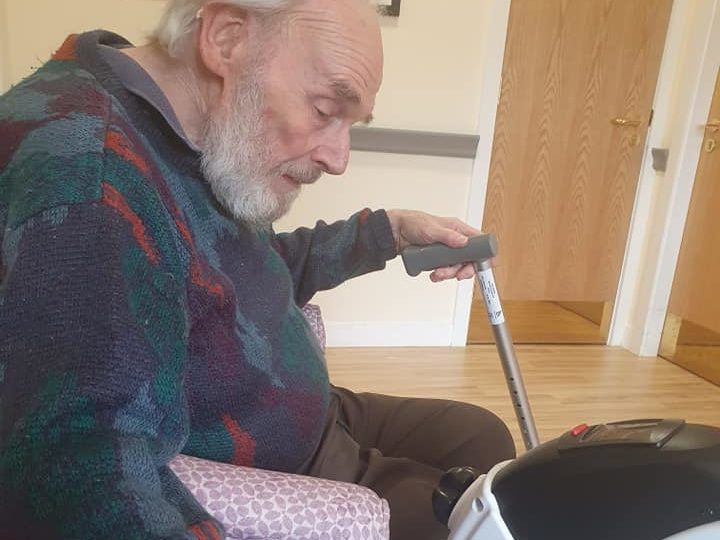 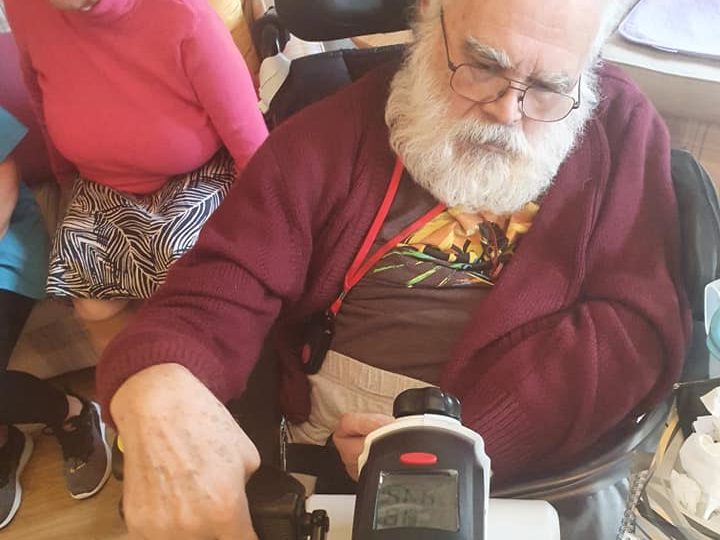 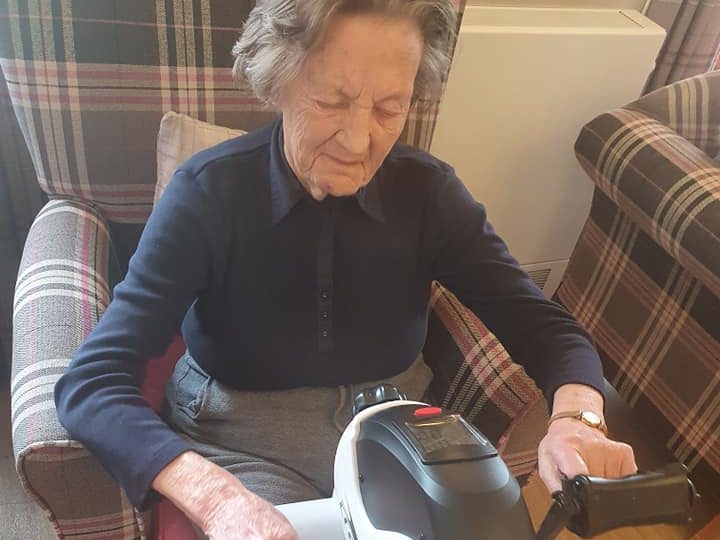