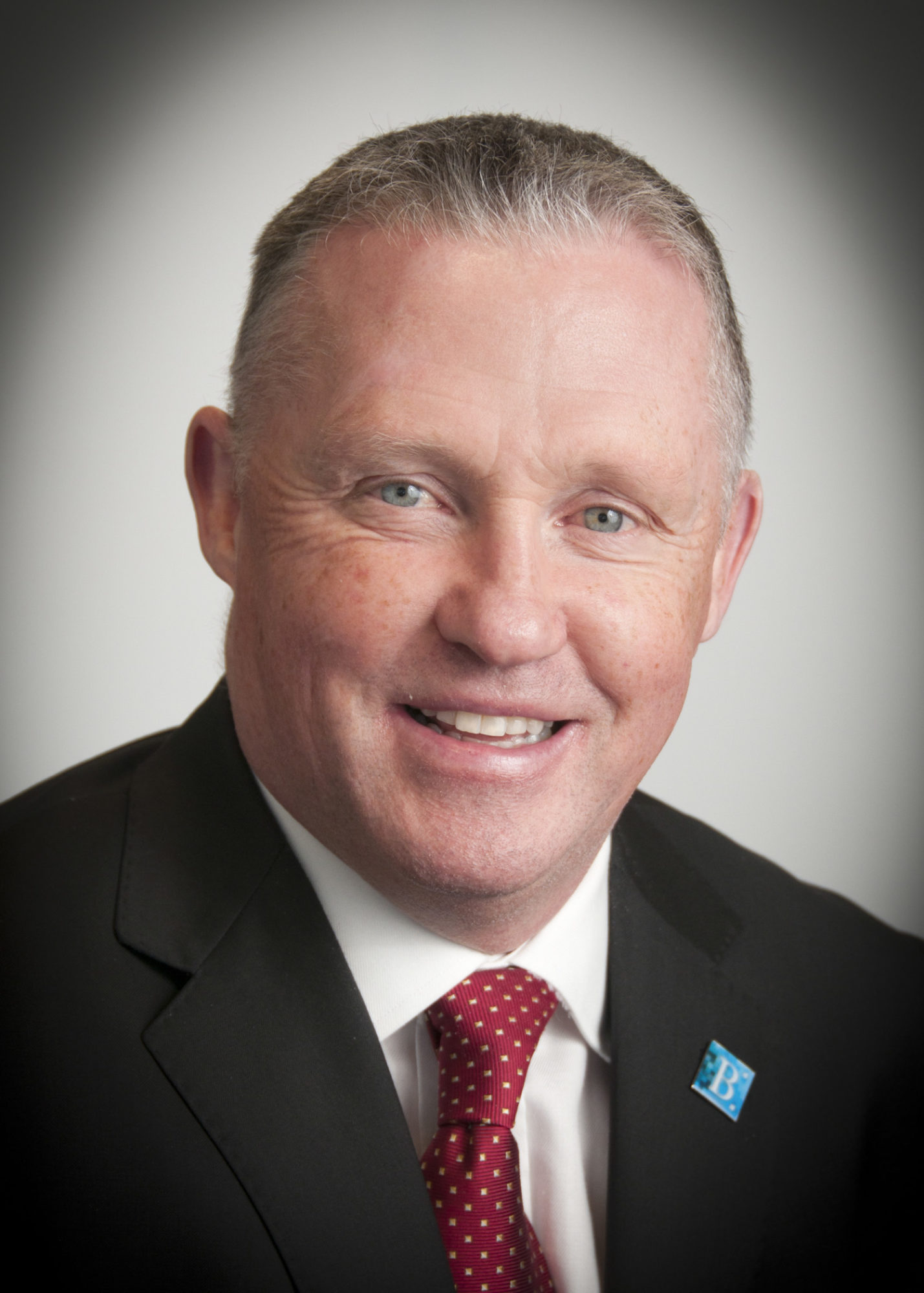 Tony Banks, Chairman of Balhousie Care Group, has been named Business Man of the Year in honour of his contribution to the care industry.

Mr Banks, founder of the 25-strong care home group, beat off stiff competition – including a nomination in his own sector – to win the Scottish SME Business Award. The accolade followed a social media campaign which attracted thousands of nominations from the public.

The Business Man of the Year award is the latest in a string of accolades for Balhousie Care Group, which Mr Banks built up from scratch to become a leading and innovative care home provider in Scotland. Balhousie Care is holder of The Courier’s Service Business of the Year, and a National Care Award and RCNi Leadership Award for its dementia practices. It is nominated for two Scottish Social Services Awards for its dementia initiatives and resident activities.