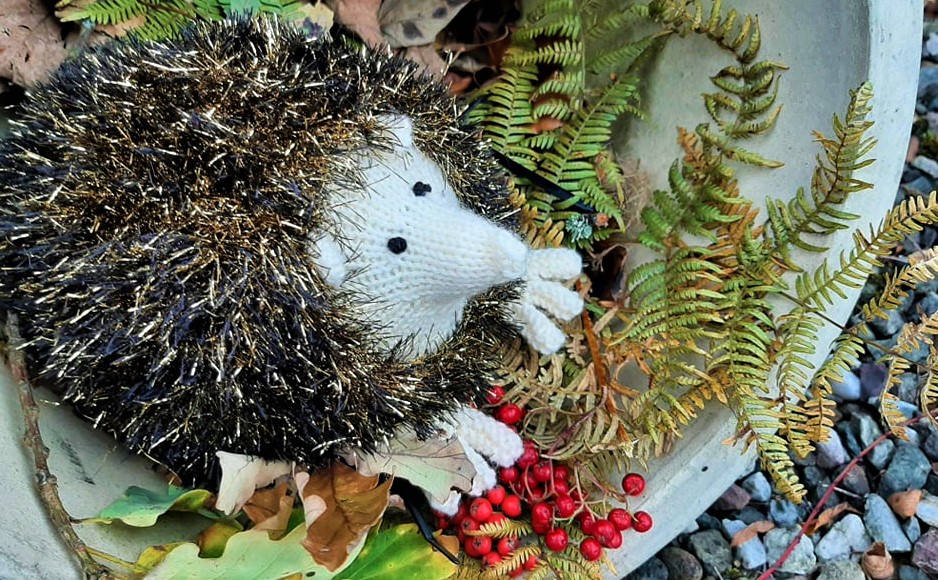 Pitlochry Yarn Bombers, a secret group that brings knitted joy to the Perthshire town, has left its distinctive mark on a local care home.

Residents of Balhousie Pitlochry care home woke up to some colourful Autumnal decorations this week – from knitted pumpkins, toadstools and leaves, to a cute hedgehog – on and around its planters.

The care home, prides itself on its community activity, and Pitlochry Administrator, Shona Hutchcox said, “We were so lucky at Balhousie Pitlochry to have had the local yarn bombers visit us at the weekend! I must say Mr. Hedgehog is my favourite part!”

The Pitlochry and Moulin Support Group encouraged yarn bombing the town, originally with knitted poppies around the war memorial. Then, as the pandemic changed the needs of the town – as everywhere else – the Yarn Bombers activity moved its focus to creating  hats and scarves for schoolchildren as they had to be outdoors more often, or with windows opened for ventilation through the cold months. In March 2021, on the anniversary of the first lockdown, a splash of vibrant colour appeared overnight in the town: 50 people knitted, crocheted, pom-pommed or loomed over 300 flowers and a rainbow.

As the end of the town’s Tattie Bogle Trail, where competition entries are deposited, Balhousie Pitlochry were the latest in the ‘flash-mob-style’ teams cross-hairs, for an overnight pop-up of seasonal, visual delight.

Operations Manager for the Balhousie home, Grace Sloan, said, “We have been very fortunate to have such great engagement from our community. The Tattie Bogle trail sheets from the kids and the colouring competition has been a great success too! Lots of entries in the competition bin.”

We think it’s wonderful for a community to be so ‘close-knit’! 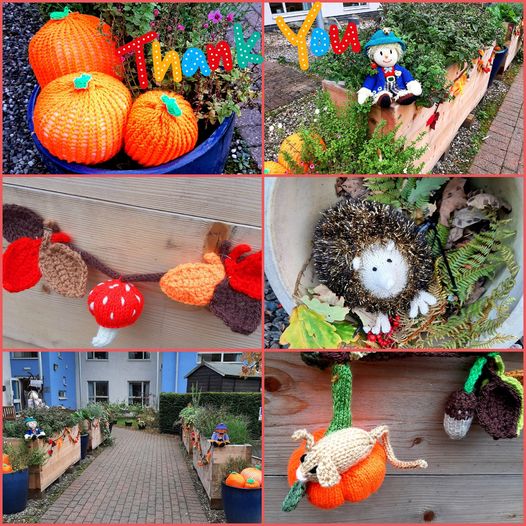 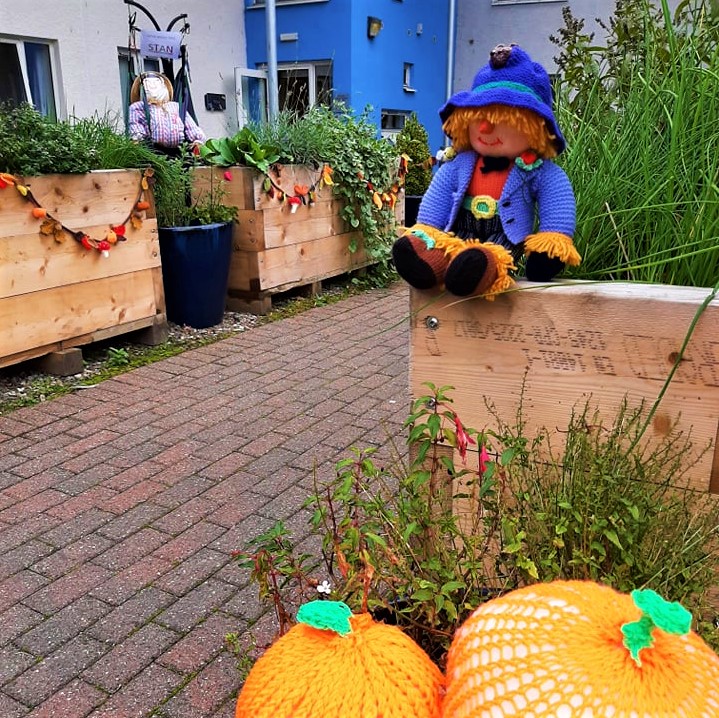 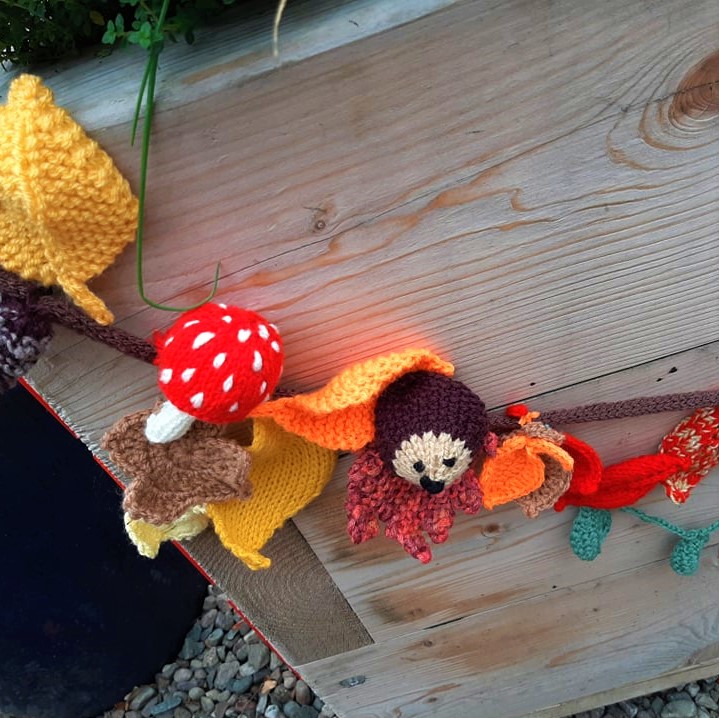 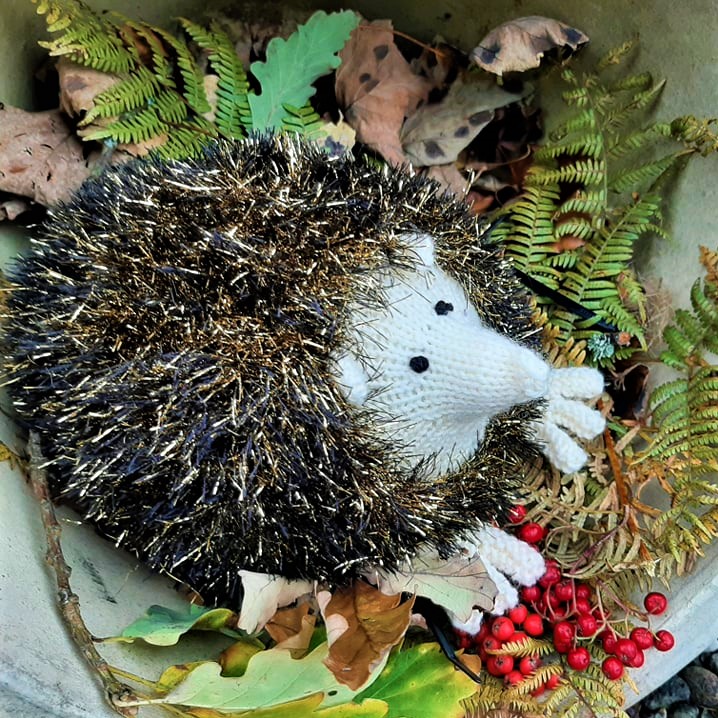