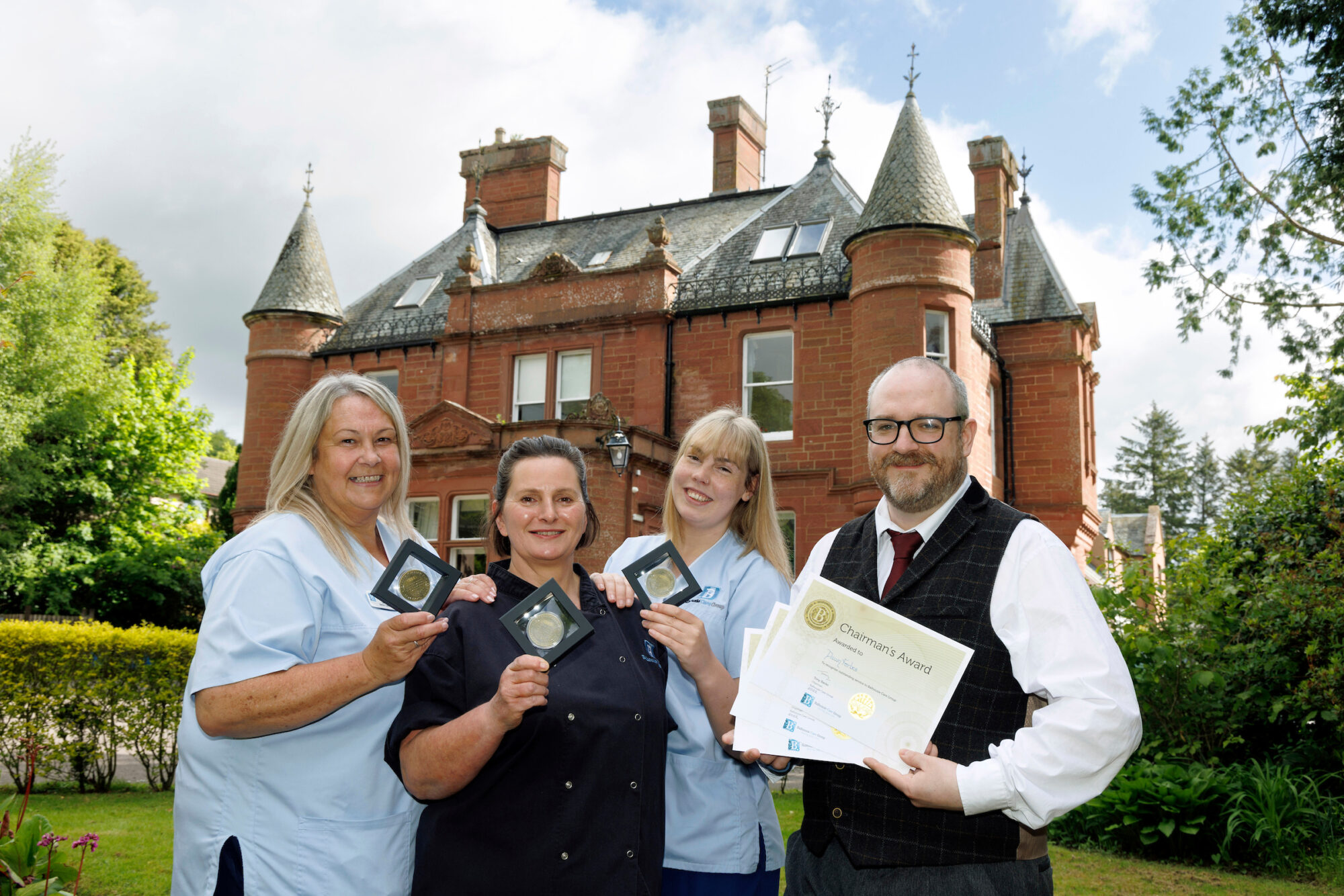 It was extra celebrations all round at Balhousie Care Group this week as staff, already immersed in the company’s 30th birthday festivities, were honoured with a special award.

Balhousie Care Group Chairman and Founder Tony Banks has recognised staff and community partners who have “gone above and beyond” in their service to the company.

Tony issued a Chairman’s Award to 100 people across Balhousie’s 26 care homes and local communities, as well as several former staff members, as the Perth-based company celebrates three decades in business.

Each received a limited edition engraved bronze coin in a display case, a certificate and a thank you message from Tony, whose first care home opened in Kirriemuir, Angus in September 1991.

Tony said: “The Chairman’s Award is about recognising people in the organisation who have been seen to have gone above and beyond their normal call of duty. From the bottom of my heart, I can’t thank them enough for what they do for the business and for our residents. They have to look in the mirror and recognise they are good people and deliver a sterling service. These are the individuals that make Balhousie.”

The awards are based on nominations from Balhousie Care Group staff, each of which was “inspiring and very humbling”, said Tony. 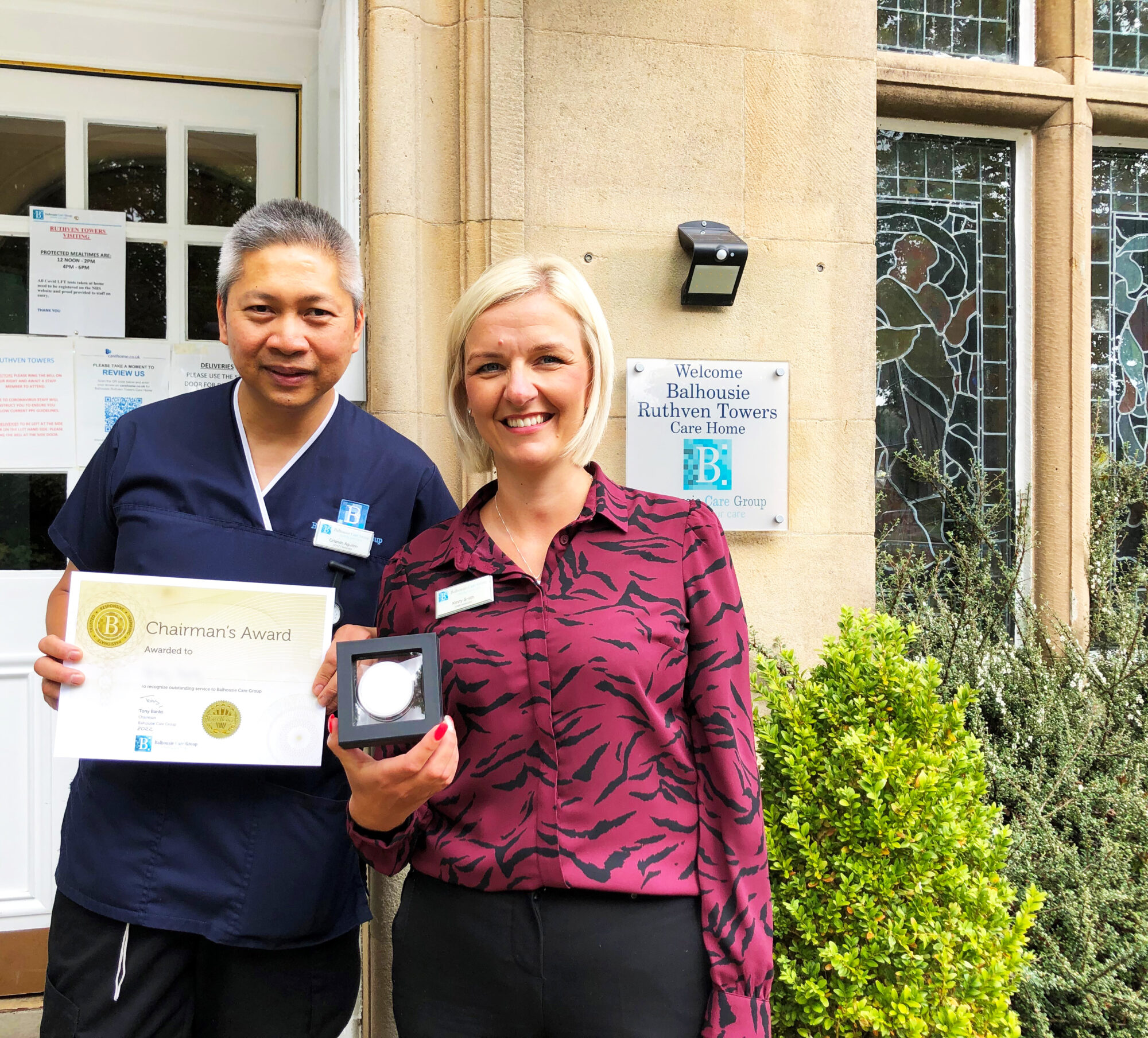 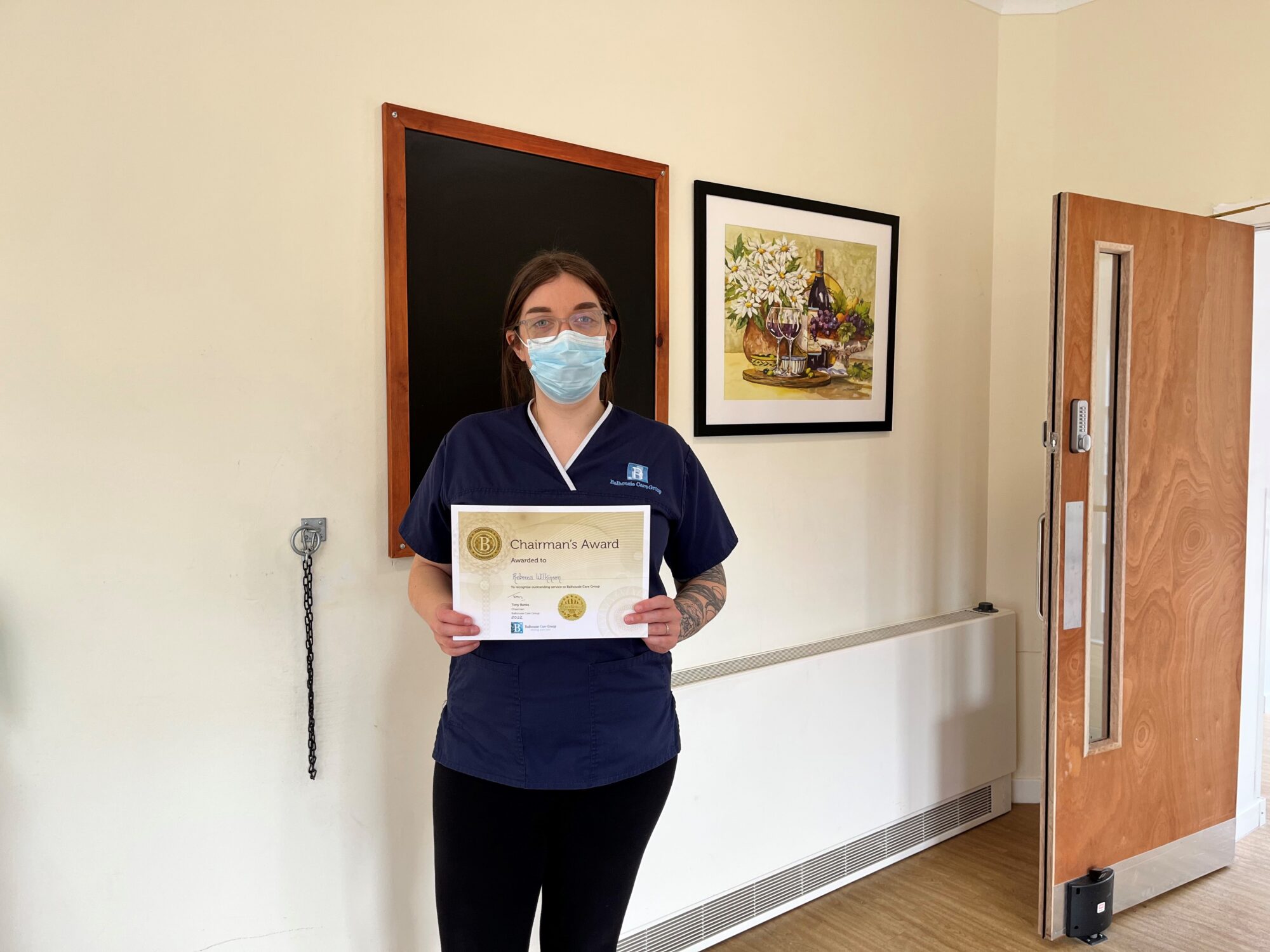 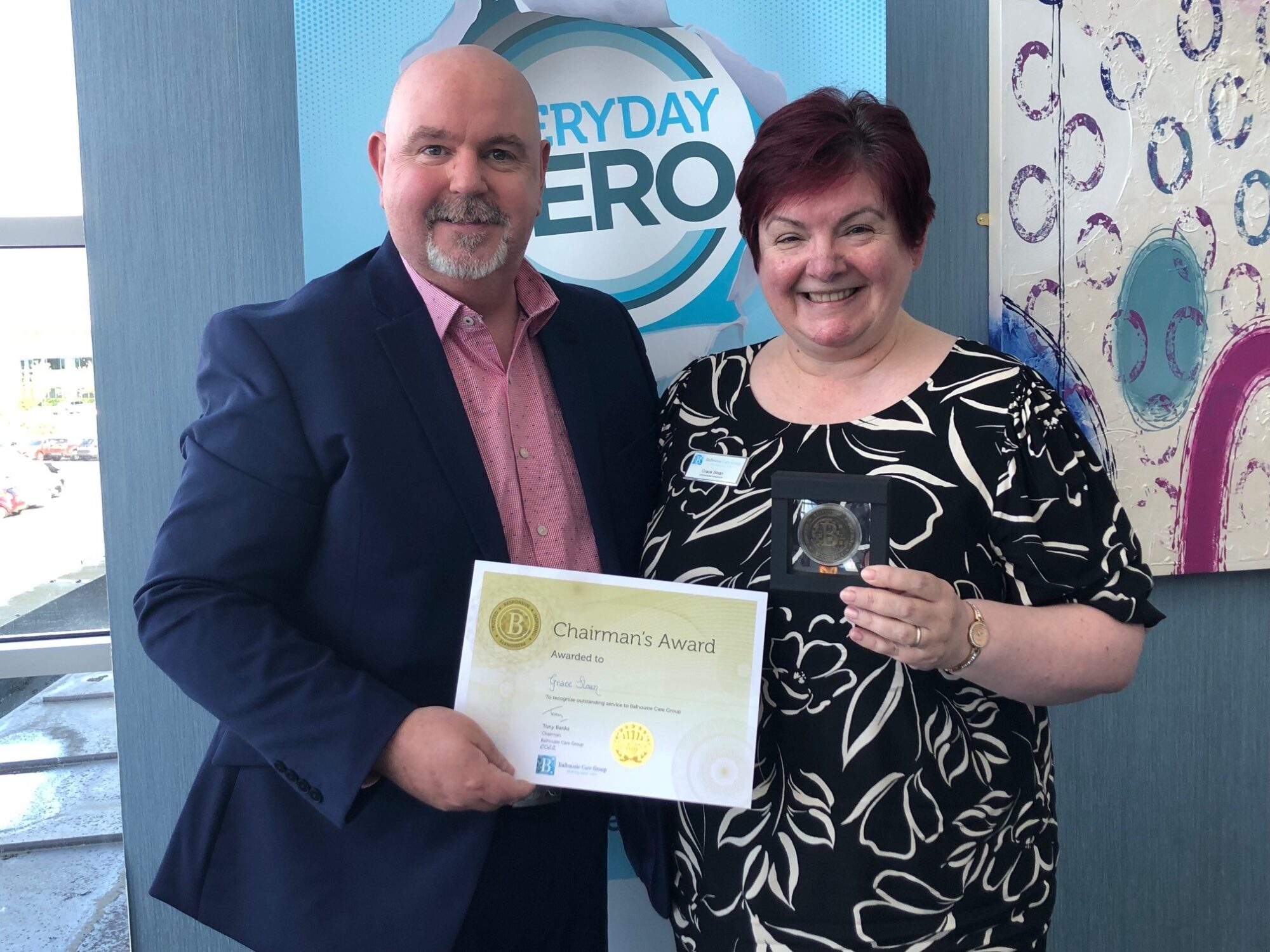 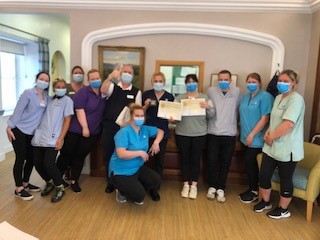