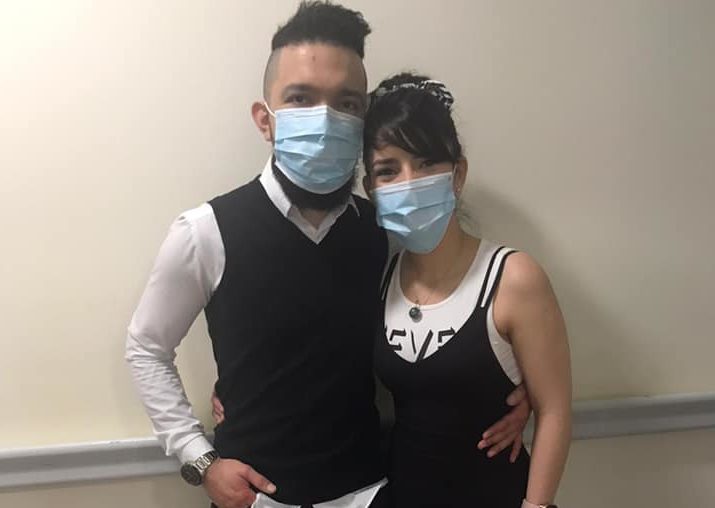 When Pitlochry carers Naslyn Velasco Osorio and Jaime Aroca Garcia took to the floor this week, they stunned residents and staff with their moves.

The couple, who moved here from Spain, adapted some traditional Spanish steps to Scottish music for the benefit of residents – and it went down a storm.

Naslyn is originally from Ecuador and Jaime is from Colombia. The couple moved to Scotland three years ago from Spain.

Says Home Manager Claire MacKay: “Naslyn and Jaime love to dance and learn new dances so they very cleverly adapted their Spanish dance moves to a traditional Scottish soundtrack. We all know music is great therapy and entertainment for our residents but this was unique!”

The dancing was captured on video and shared with relatives and the home is already planning more entertainment with the duo. They may not be signing autographs just yet, but we think it’s only a matter of time. 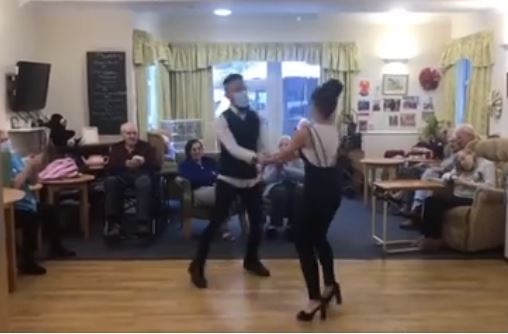