Elf has been scampering around the Brookfield Shelf! 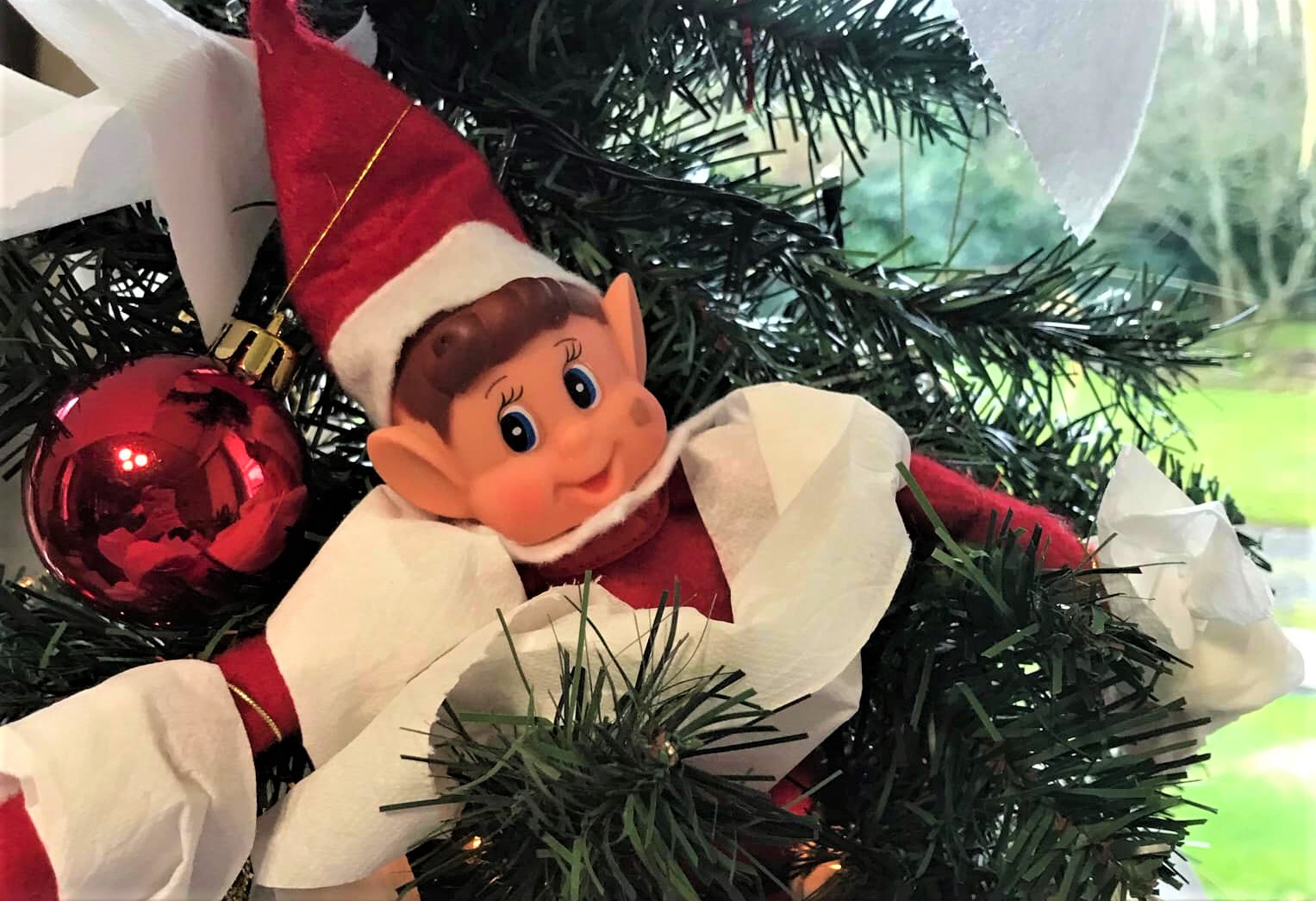 In the dark of the winter night at Balhousie Brookfield in Carnoustie, a little flash of red could be seen bursting into life. Elfis was in the building!

On 1 December, as we started the countdown to Christmas, residents were awoken by a little visitor: Elf on the shelf had almost begun! Unfortunately, Elfis had to quarantine for a few days, but the fun was set to begin. (Psst! An elf only gets their magic once they’ve been named!)

The premise is that each night, your elf flies to the North Pole to tell Father Christmas whether you’ve been naughty or nice. Although, it seems there are more naughty Elves than children!

Whether you are a seasoned Elf on the Shelf Activator, or you’re bringing him into your home for the first time, there are lots of things to remember (besides just to keep moving him, or her, into new places).

1. The elf arrives 1 December and then leaves  Christmas Eve, hitching a ride back to the North Pole with Father Christmas.

3. He needs to find a new position every night – for the morning surprise.

4. Elf-mates must be in bed before the Elf Activator makes the move. (Elves just can’t move if they’re being watched!)

5. Elf-mates are not allowed to touch them. Elves are very fragile, and if they are touched they lose their magic.

And did you know, if they are touched, you have to write a letter to the North Pole apologising? The official website also suggests singing carols or sprinkling a little cinnamon to work like vitamins to help them get back to the North Pole and see the elf doctors.

Well, Elfis is now out of quarantine and causing havoc, starting by doing his own form of wrapping on the tree! Some of our residents are tickled by his antics while others are not so impressed.

But they’re making sure they keep Elfis sweet and stay on the Nice List, by creating special treats while Elfis is in the building! 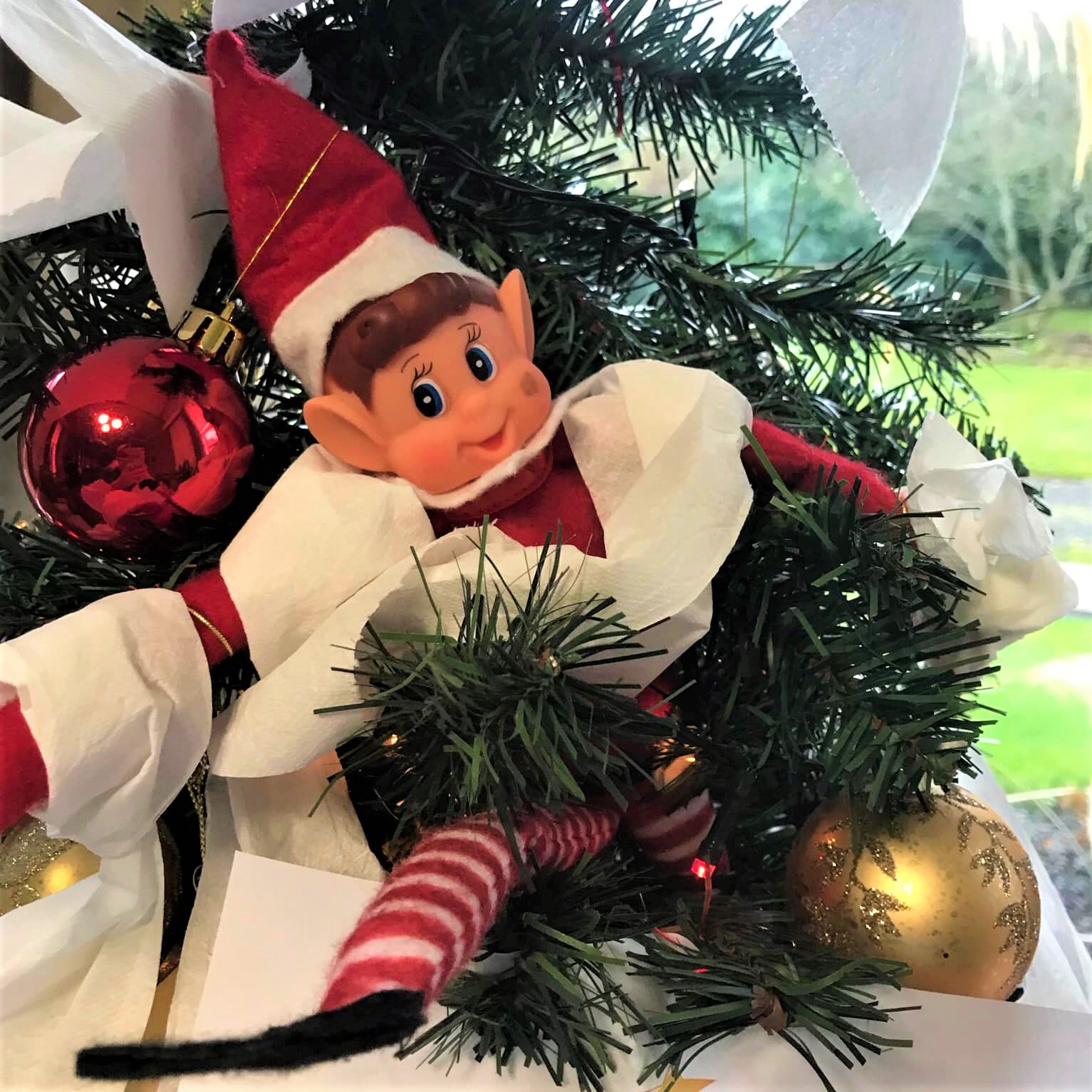 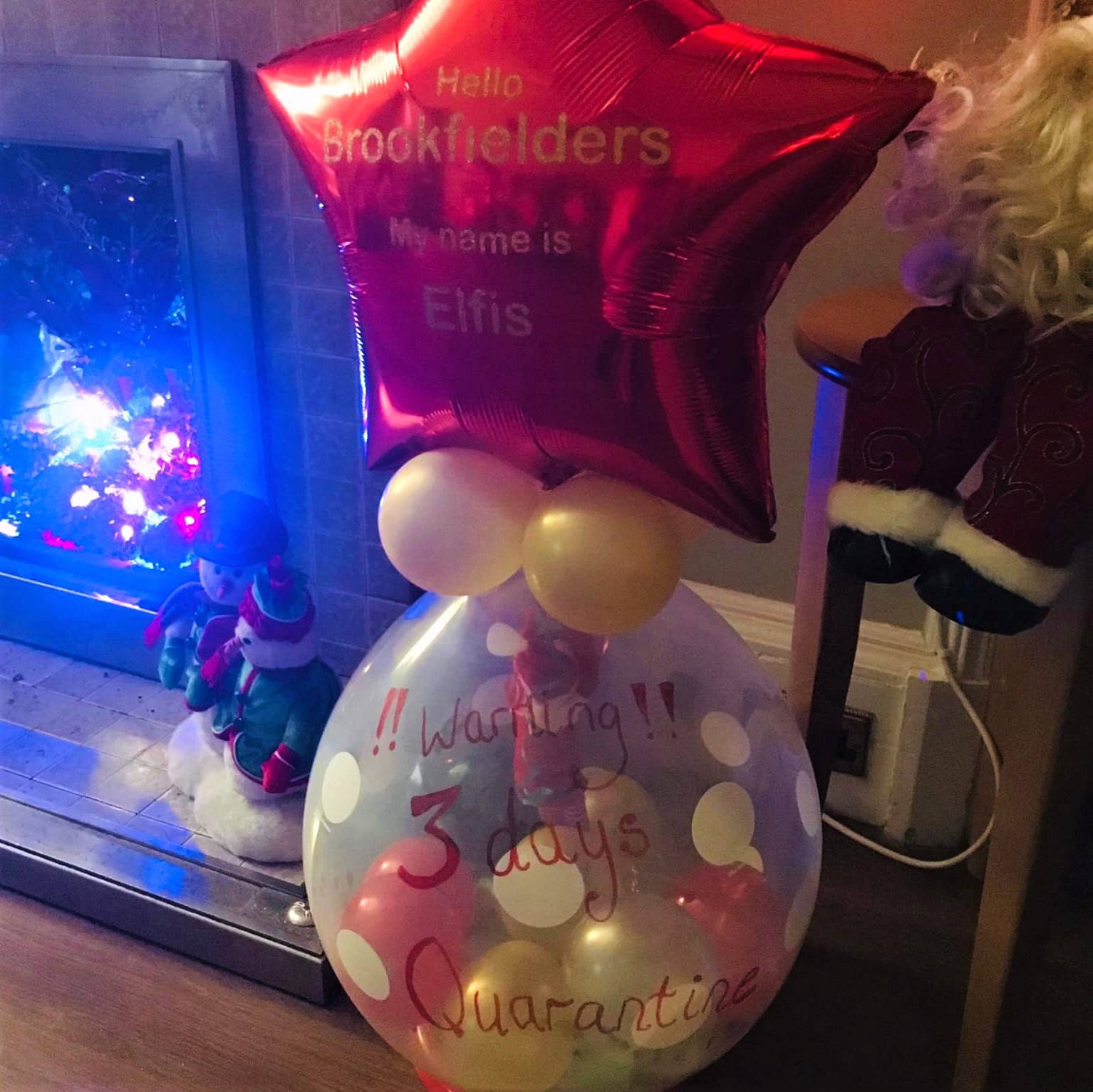 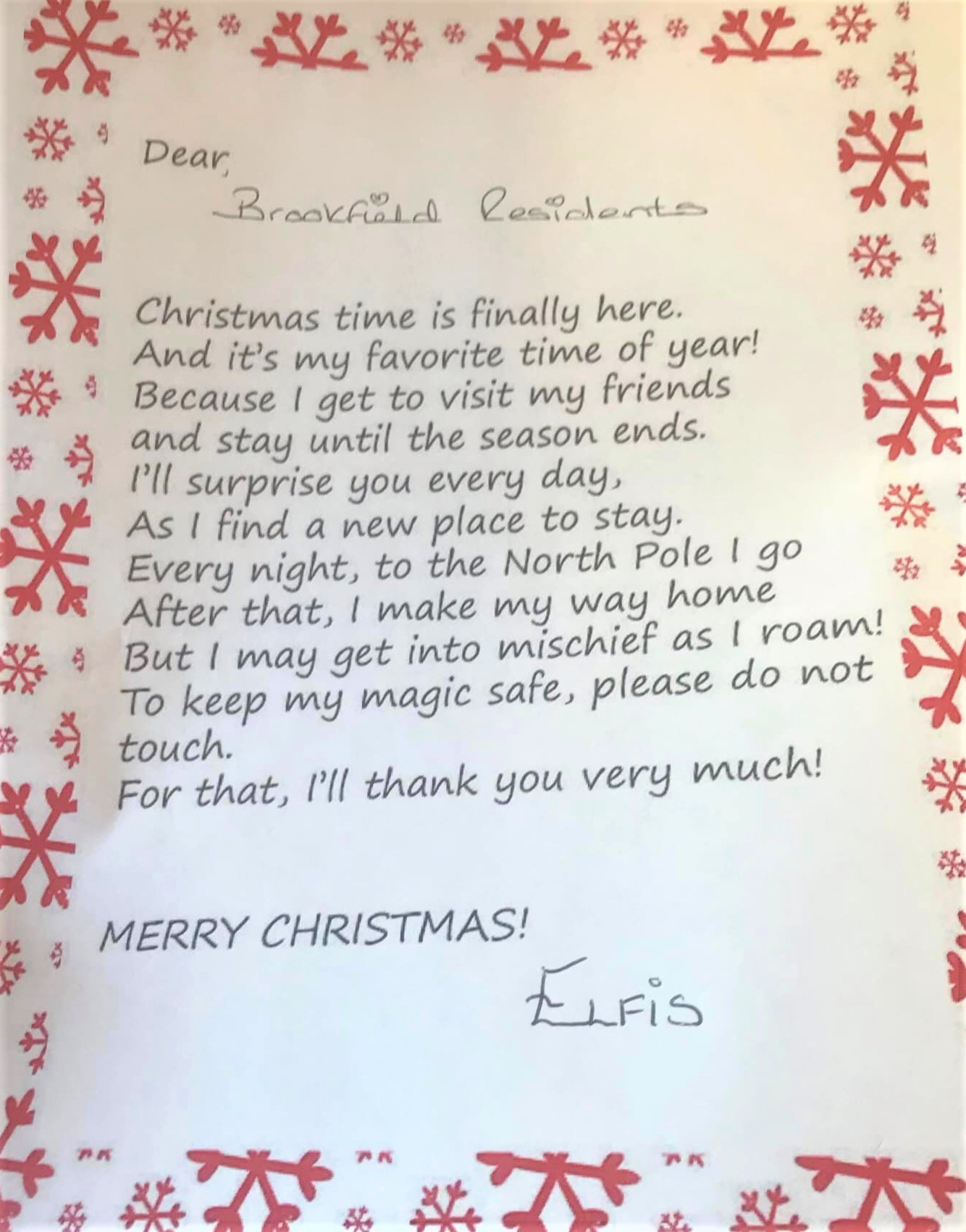 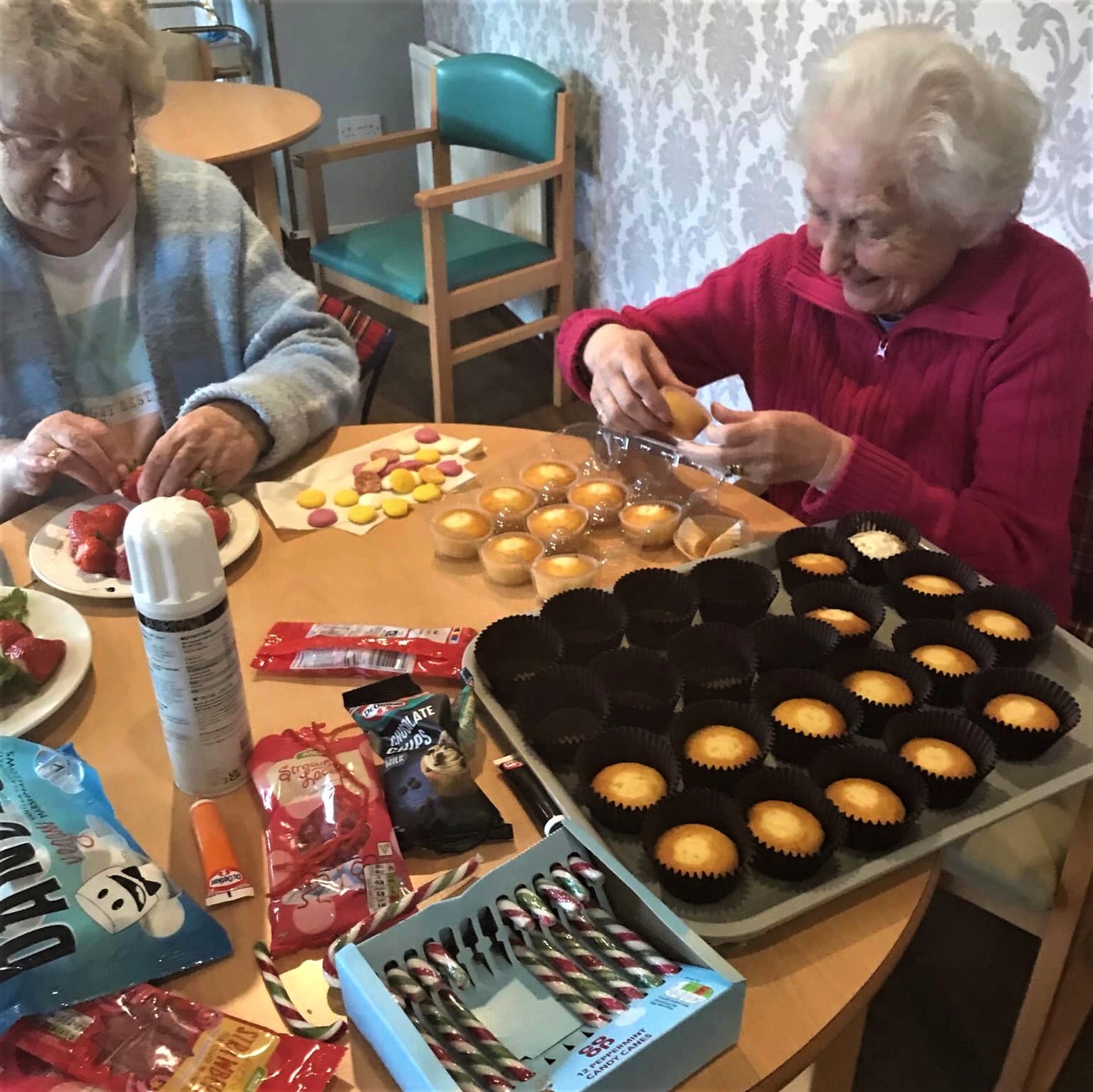 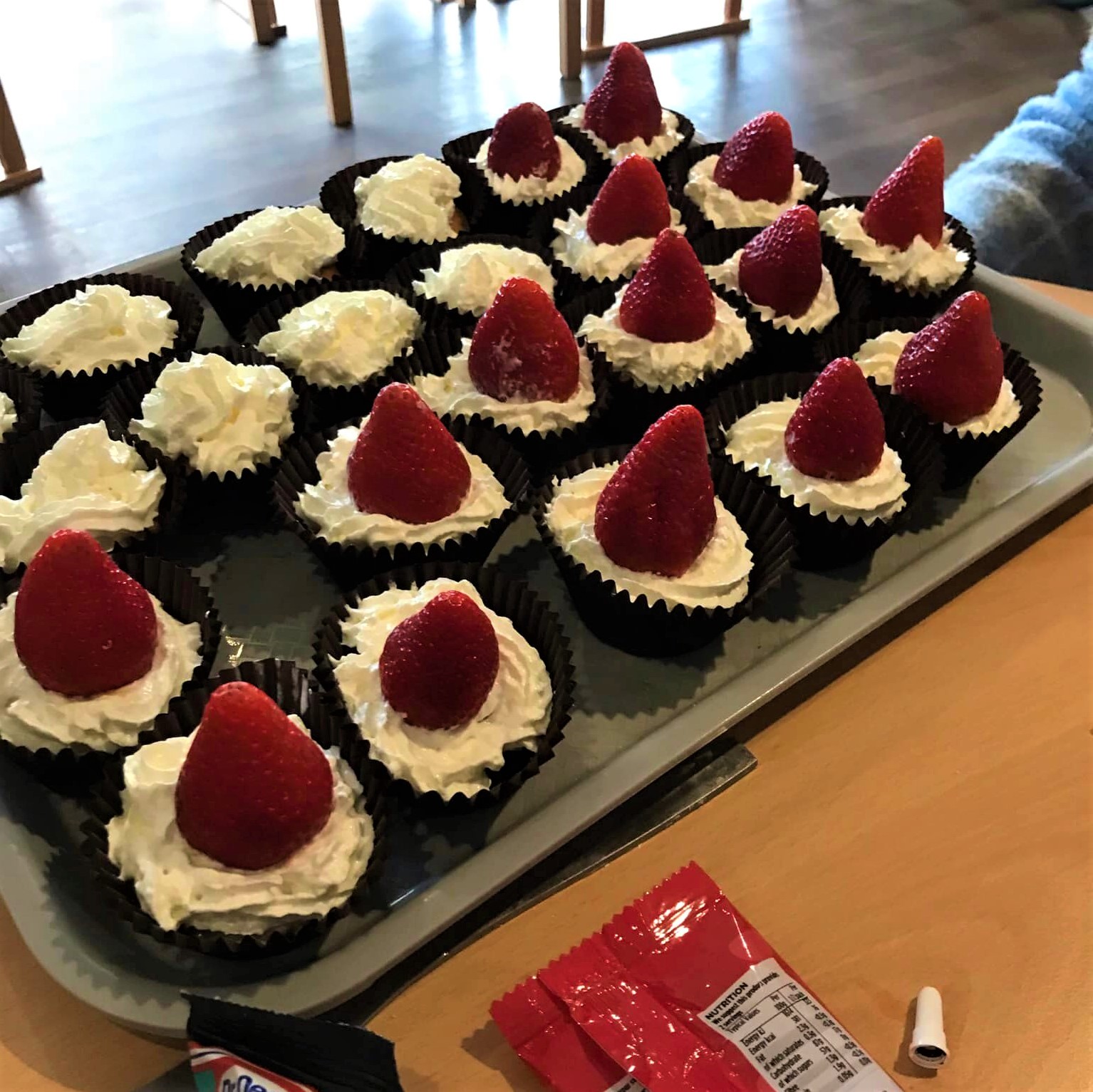 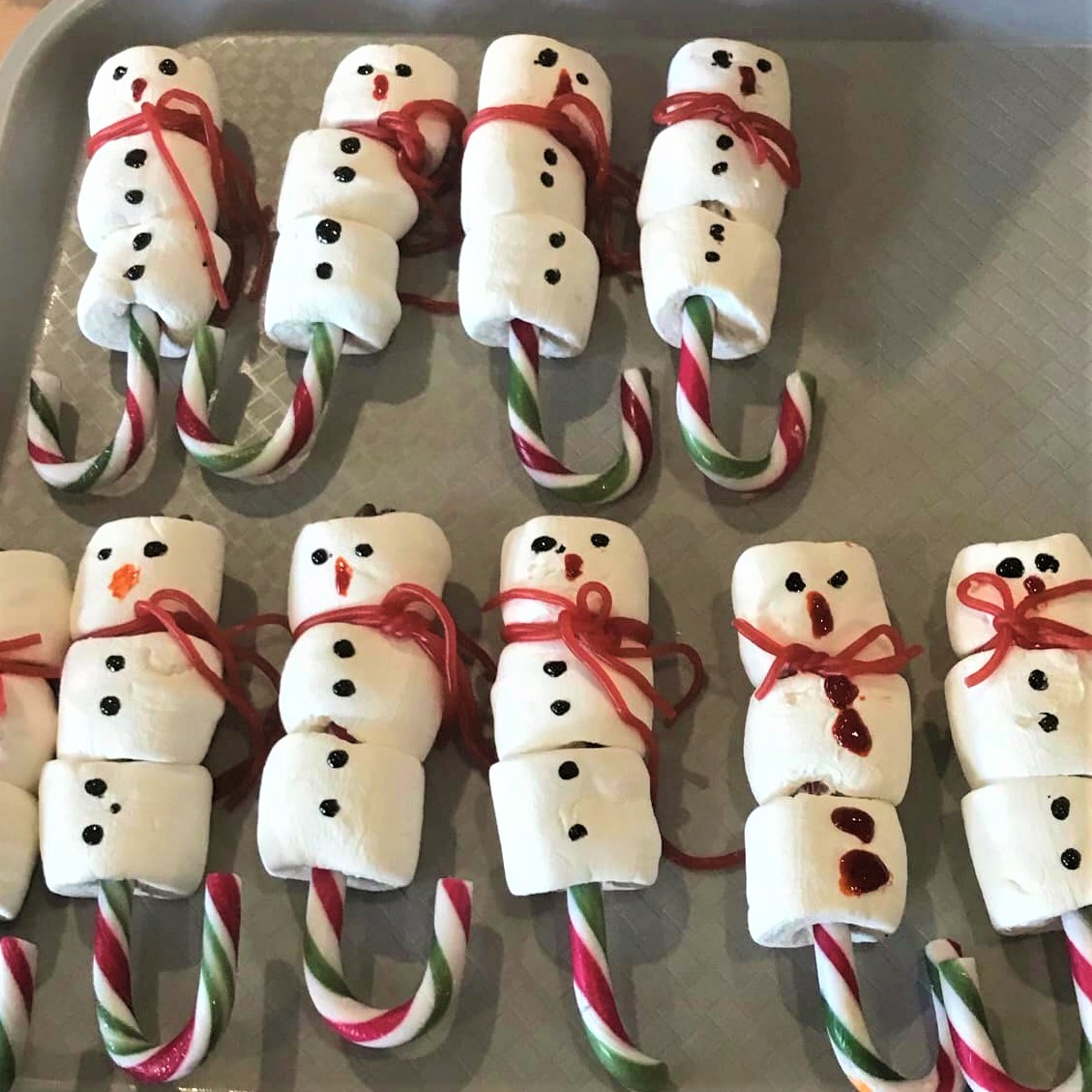