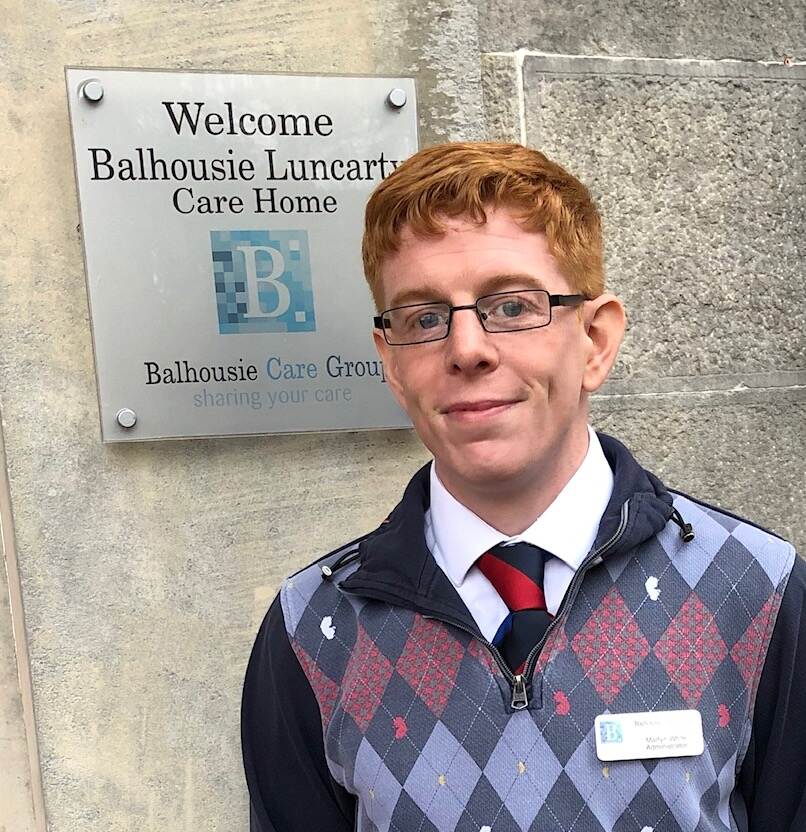 A member of Balhousie Luncarty care home’s team has reached the finals of a national awards.

Marty White, 31 and Home Administrator at the Perthshire home, has been nominated for the Ancillary Worker category in the Great British Care Awards.

Martyn surprised even himself when he found his vocation in care, after working as a chef. After a college course in Perth, he joined the home in 2018 where his day-to-day duties include everything from handling petty cash transactions to residents’ allowances and organisational paperwork.

Crucially, though, he has proved himself invaluable to other homes in Balhousie Care Group, sharing best practice and supporting other administrative teams, as well as new recruits. Luncarty’s Home Manager Cheryl Banks says simply: “I couldn’t do my job without Martyn, he is the backbone to the team. That’s why we’re all delighted for him that his skills and dedication have been recognised with this award nomination.”

Of his radical career change, Martyn says: “I wanted an office job, Monday to Friday, but I never imagined it would be in a care home. I had no idea what this job would be like but it has turned out to be one of the best places I have ever worked. It’s a fantastic team with a great atmosphere. I love being here.”

When he is not working, Martyn is a keen footballer and plays for Kinrossie Caledonian AFC. And his culinary skills come in handy on occasion. “I do take a turn in the kitchen if needed,” he smiles. “That’s one of the best things about working here – we are a good team, and everyone is there to help you if you need it.”

The winners of the Great British Care Awards will be announced next week. 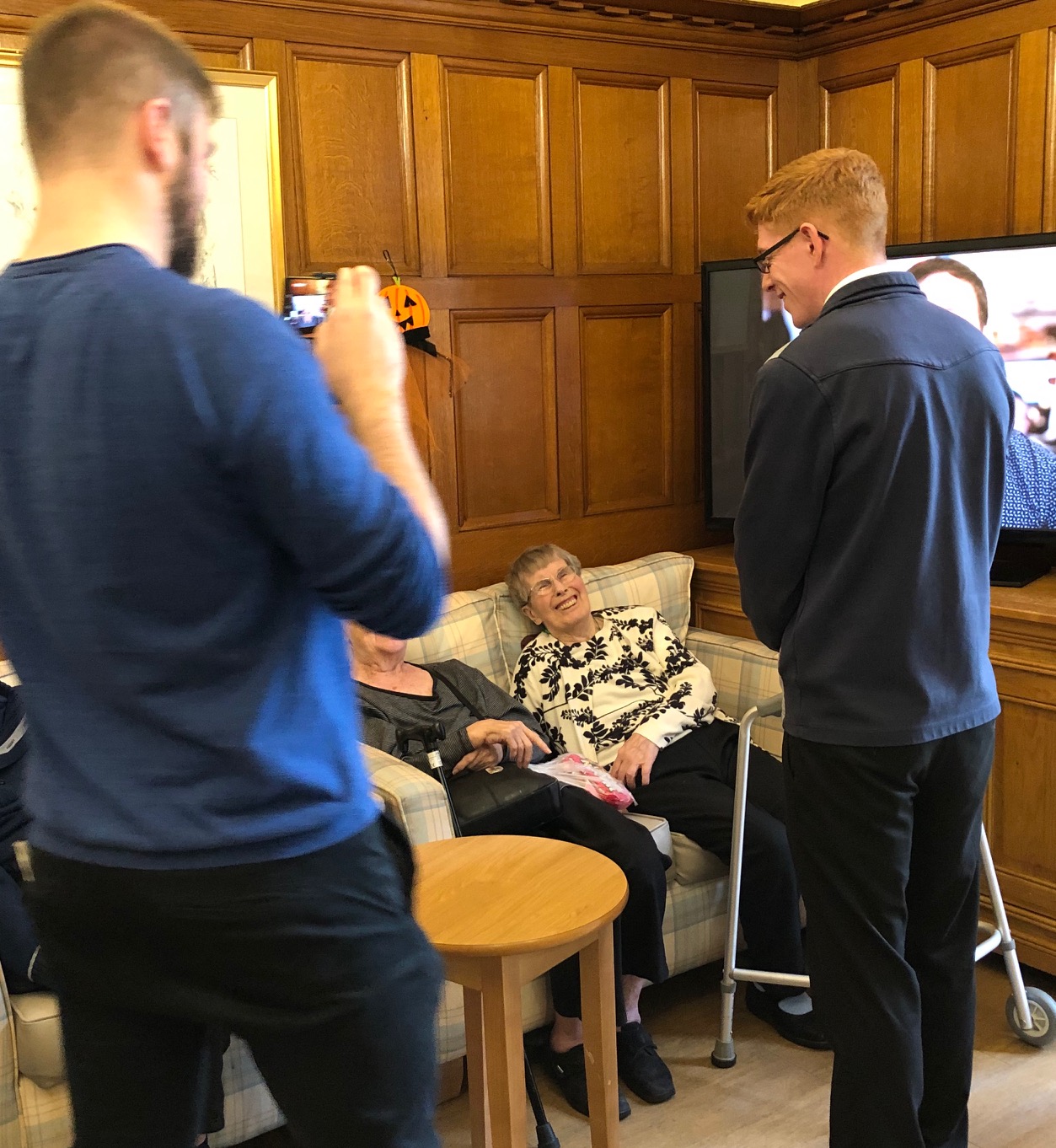