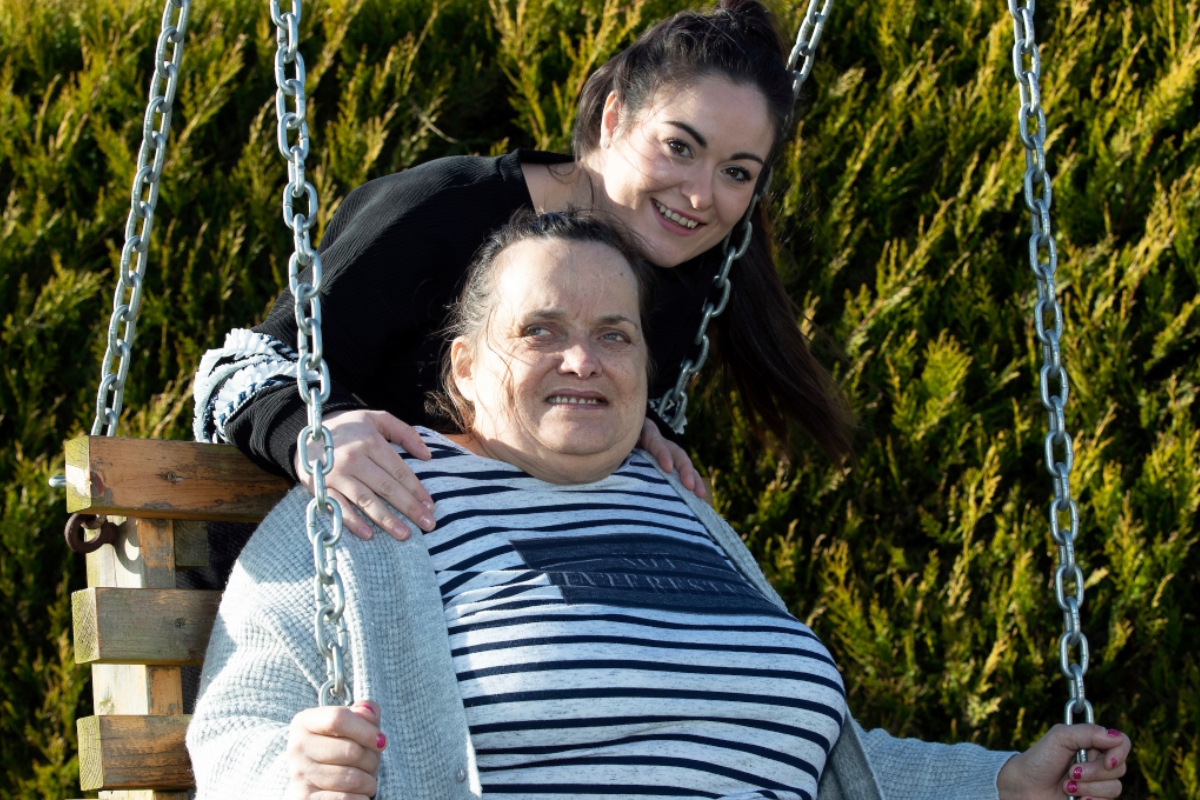 Balhousie Care Group is hiring a number of former Michelin workers in the latest example of community partnership for the award-winning care home group.

Balhousie Care Group’s specialist care unit, ASC, has recruited a number of employees from the Dundee Michelin factory, which ceased tyre production in March after almost 50 years as one of the city’s major employers.

Balhousie Care’s recruitment staff approached Michelin last year knowing that the factory was due to close. ASC, which provides specialist care to adults with disabilities and perceived challenging behaviour, has just inducted the first six of its new hires last week.

Among them is Donna Feeney, a former quality control inspector who used to be a social care officer in Dundee. She joins ASC as a support worker. “I’m excited to train in social care and start something new. I’m really happy with the outcome,” said Donna, 40, who will have an Open University course in social care paid for by Michelin.

She added: “Balhousie Care Group were stationed on-site at our plant for a few days and spoke to workers about their job opportunities.  Michelin really looked after us, telling us about jobs, training us and giving us good redundancy packages. They couldn’t have done any better.”

Scott Parker has spent 25 years at Michelin – first on the production line and latterly as an administrator – but now firmly believes his future is in care. “My wife is a social worker and I had always thought about going down the care route but I was dragging my heels. I’ve been volunteering for Breakthrough, a Dundee-based mentoring organisation for children who have faced challenges.”

Thanks to Michelin’s outplacement package, Scott, 49, has trained in autism awareness and sign language. When he learned about Balhousie and ASC after the company’s visit to the Michelin plant, he was “really impressed”, he said. Scott will join the Balbeggie based facility as a support worker at the end of June.

“Community is at the heart of Balhousie Care Group, whether that’s creating a home for our residents and service users or developing close links with local organisations and businesses. I think that’s at the root of this successful partnership with Michelin. We are always looking for committed, talented staff to join our facilities and we found that in the former Michelin staff, so it’s a win for everyone.”

“Our ASC staff are a committed group who are helping service users live as full a life as possible. With that comes great rewards. Those who joined simply because it was a job have found that they’re now committed to a career in the sector. They’re doing social care degrees, adult nursing and more.”

Donald Mackenzie, Head of Personnel at Michelin, said: “It is great to see good local job opportunities being given to our employees. They have a chance to transfer their skills and knowledge, and learn something new, in a different career, in a different organisation. I know they be an asset to their new employer.”

Pictured: A service user and staff member at ASC in Balbeggie. 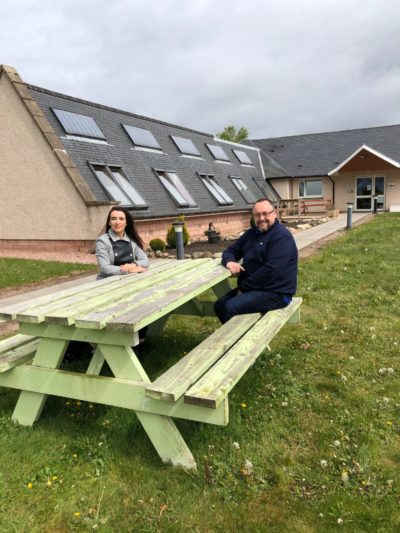