Balhousie Care Group reveals “three months of mixed messages, mismanagement and missed opportunities” as it lifts the lid on Coronavirus in care homes 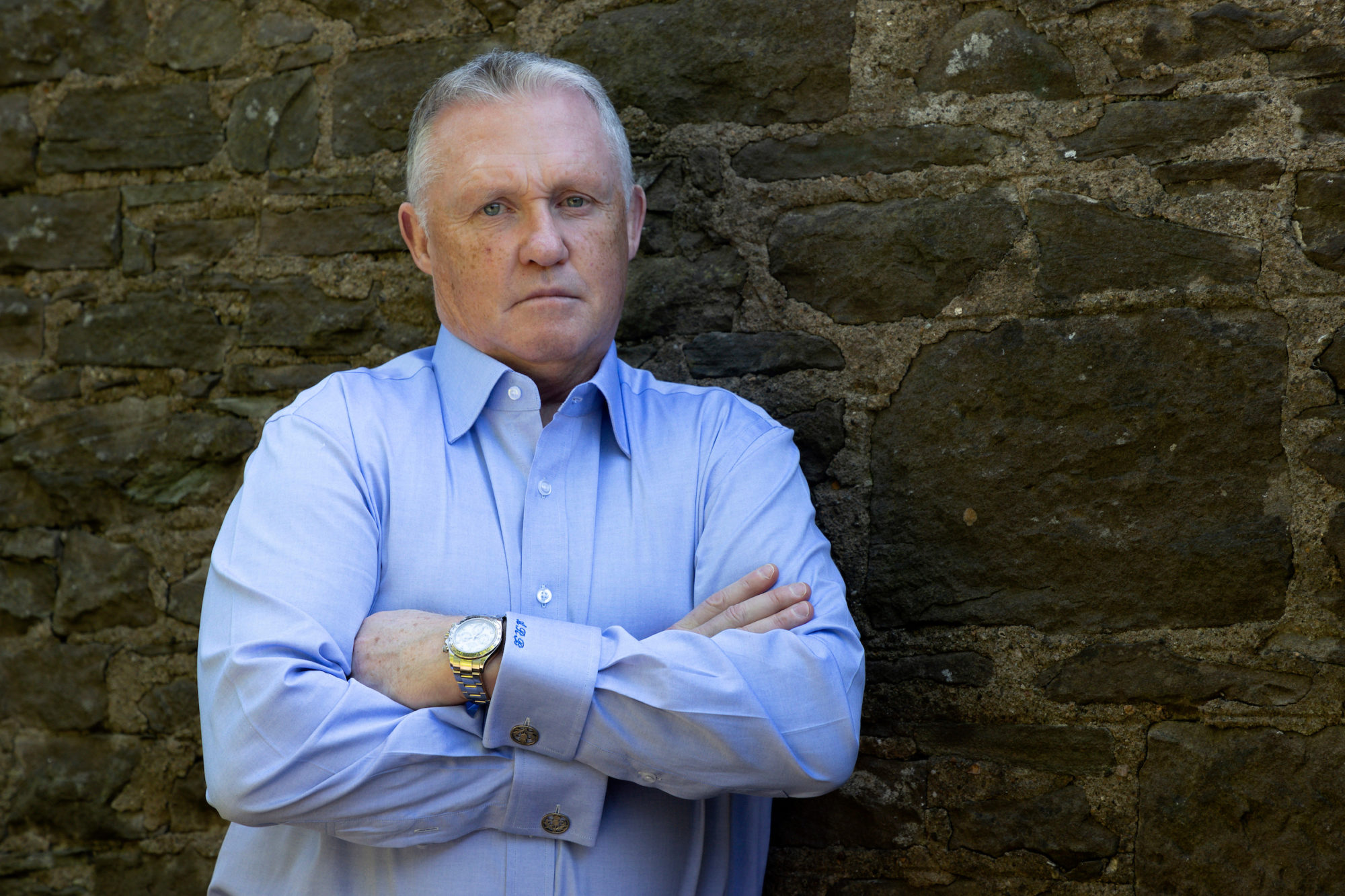 Balhousie Care Group, the award-winning Scottish care provider, has revealed “three months of mixed messages, mismanagement and missed opportunities” as it lifts the lid on how Coronavirus has affected the care home sector.

Tony Banks, founder and Chairman of Balhousie Care Group, claims that a slow response, inadequate provision of testing and inconsistencies across local and health authorities have led to one of Europe’s highest death rates in care homes. The weeks and months since the first reported outbreak in Scotland on March 1 have been “frustrating” and “excruciating” for residents and relatives, while for staff it’s been “hellish”, says Banks: “They’ve been an operational and logistical rollercoaster – but without the good bits.”

Says Banks, who opens up about Balhousie Care’s experience of the Coronavirus Crisis in an article in today’s Herald on Sunday:  “It’s been three months of mixed messages, mismanagement and missed opportunities by the Scottish Government. Our government leaders argue that this was all unchartered territory, that they have done their absolute best, and that with the benefit of hindsight they may have done things differently. I argue that they had the power and knowledge to act much earlier to prevent the spread of this insidious disease among our most vulnerable population.”

The award-winning Balhousie Care Group, with 26 care facilities across Scotland, was one of the first care home operators to close its doors to non-essential visits, to protect residents and staff from the virus. The group looked to the Scottish government for guidance prior to taking this step on March 11th, but it did not come, says Banks. “We watched as Coronavirus cases began to rise and realised we had to take matters into our own hands.”

Banks believes that the announcement of routine tests for all 53,000 of Scotland’s care workers by the Scottish Health Secretary on May 18th was too little too late; by then 1749 people across Scotland’s care homes had lost their lives to COVID-19. “Apart from testing delays there has been massive inconsistency in speed and capacity across local and health authorities,” he says.

Banks applauds his 1400 staff for their “unbelievable” work, saying: “Our heroes are sweating it out (literally – try wearing a face mask for twelve hours and you’ll know) while trying to keep spirits up among residents and themselves.”

For media enquiries contact Gillian Drummond on 07365 284994 or email gillian.drummond@balhousiecare.co.uk