‘It’s so rewarding – you build a real rapport with residents’ 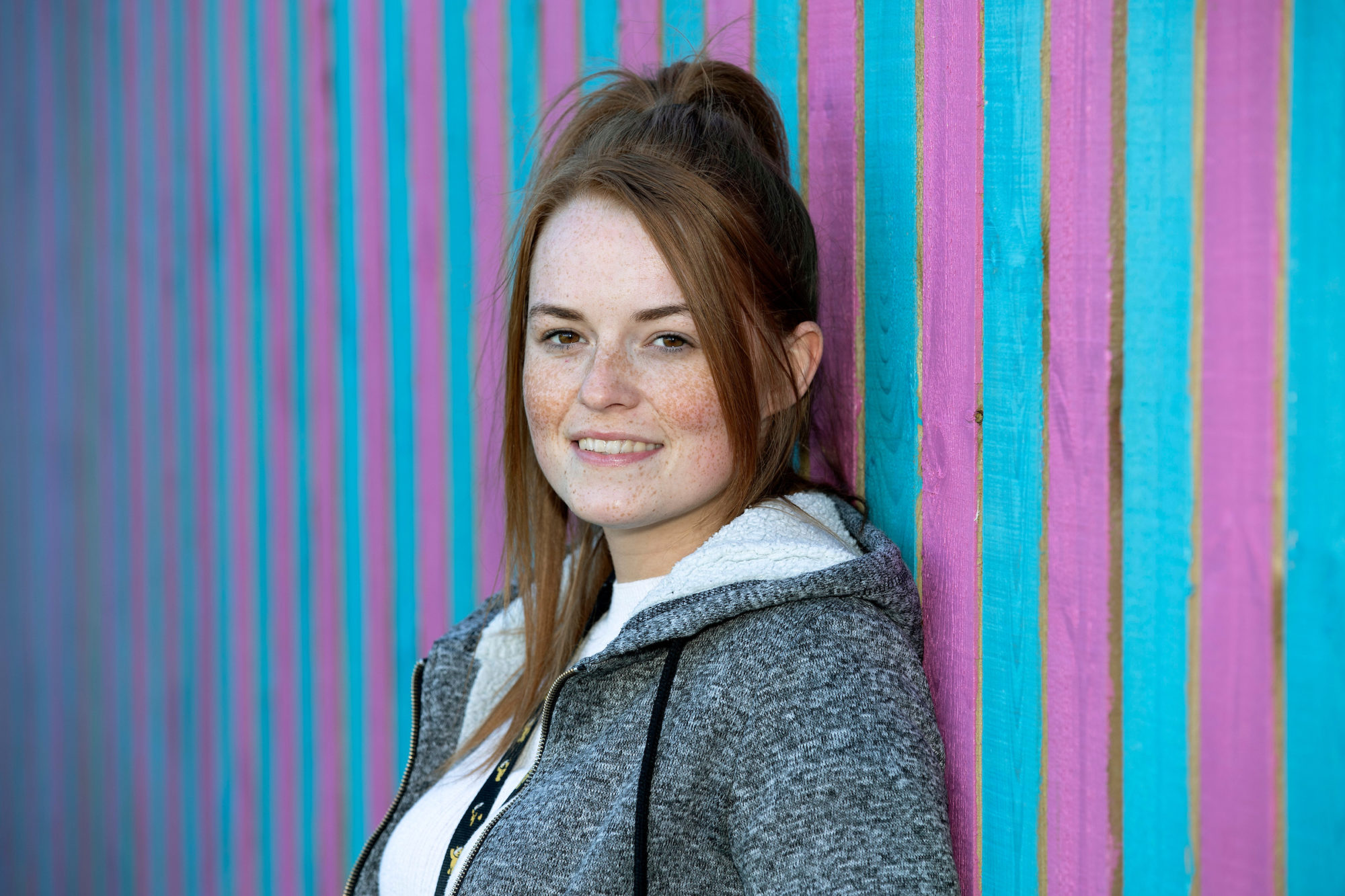 Stephanie Clark applied for the job of support worker at ASC because she was getting tired of the cleaning shifts she was doing at a local shop. Initially she worked nights, but soon asked to be moved to day shifts.

Today, she likes nothing better than seeing the residents and service users progress with their abilities to do day-to-day tasks the rest of us take for granted. ASC, based in Balbeggie, Perthshire but also with a facility in Coupar Angus, is a one-of-a-kind special care facility catering for adults with issues such as mental health histories, personality disorders, and challenging behaviour.

Stephanie says: “A friend that worked here told me about the job. I didn’t think I was going to like it but the more you do with the guys to help them, the more satisfying it is.”

She explains why the job is so rewarding to her: “We’re empowering them to do things themselves like attending an appointment or an activity. I care a lot for them, I want them to do better. You build up a relationship and rapport with them. It’s like seeing your little sister grow up and going out into the big wide world.”

Stephanie has three younger sisters. “I did a lot of caring for them, I was like a second mother, ” she says. So it’s perhaps not surprising that she loves her job at ASC. She would like to do an SVQ in healthcare and make a career out of care.

Balhousie Care Group has taken the difficult decision to suspend all visits to its care homes until further notice, following the news of a new strain of Coronavirus in the UK and the consequent tightening of restrictions. This will affect outdoor and indoor visits to residents, with the exception of our residents who are at end of life. Window visits will also continue – for one nominated visitor for 10 minutes – and can be booked through our online booking system.

While we understand how deeply upsetting this is for relatives and residents, especially so close to Christmas, it is crucial we act early. The new strain of COVID is reported to be significantly more infectious. That means we must do our utmost to protect residents and staff over these coming weeks and months and continue to keep our care homes as safe as possible.

If you have any questions please speak to your relevant Home Manager.