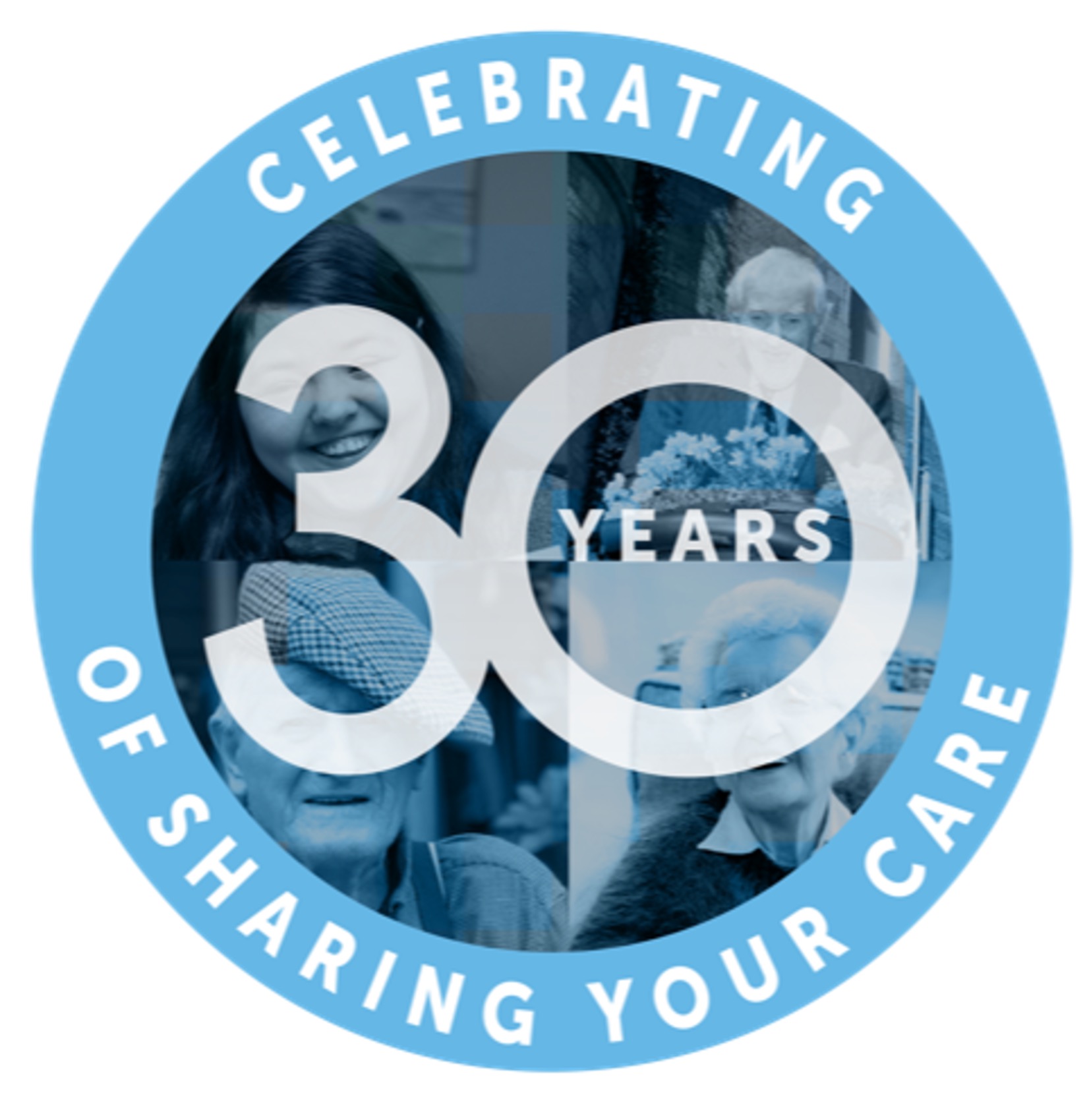 “Life is not measured by time. It is measured by moments.” ― Armin Houman, actor and producer

Throughout our 30th year we are sharing Balhousie Moments from our staff, residents and relatives. If you have any, email us at enquiries@balhousiecare.co.uk (subject: Balhousie Moments) so we can add them here.

Marjorie Acheson, Home Manager at Balhousie Wheatlands in Bonnybridge, has been with the company for more than 30 years – since before Wheatlands was part of Balhousie. She has “so many” moments but one in particular stays with her.

“I remember one lovely lady called Jessie Pollock, who actually left money in her will for us to create a beautiful sensory garden. She was dying when my daughter was expecting my first grandchild, and I always remember her kindness in asking after her.

“She used to say she would hang in there, to be able to see the baby, and she did. When Katie-Leigh was born, my daughter brought her in and Jessie sat up in bed and held her. Katie-Leigh is now 12, but I have never forgotten that. It was really lovely, one of those moments – of which there have been many – I will treasure forever.” 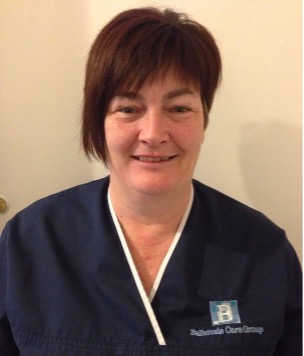 For Chairman Tony Banks, the day he thought of the company name was an important one. It was 1995 and Tony was keen to expand the business. He went to visit a care home the local authority was selling off near North Inch Park in Perth, which sits in the shadow of the impressive 17th century Balhousie Castle.

“I had no idea what to bid for it. I remember sitting in the car and plucking a figure out of the air. We actually did it – we put in the bid, and we got it. It was just – wow. We couldn’t believe it.”

It was also here, in the car park at North Inch during a telephone conversation with his accountant, that Tony came up with the name for the business. “He told me I’d need to think of something to call the company,” he explained. “I was sitting in the car park looking up at Balhousie Castle and I thought – that’s it. And Balhousie Care Group was born.” 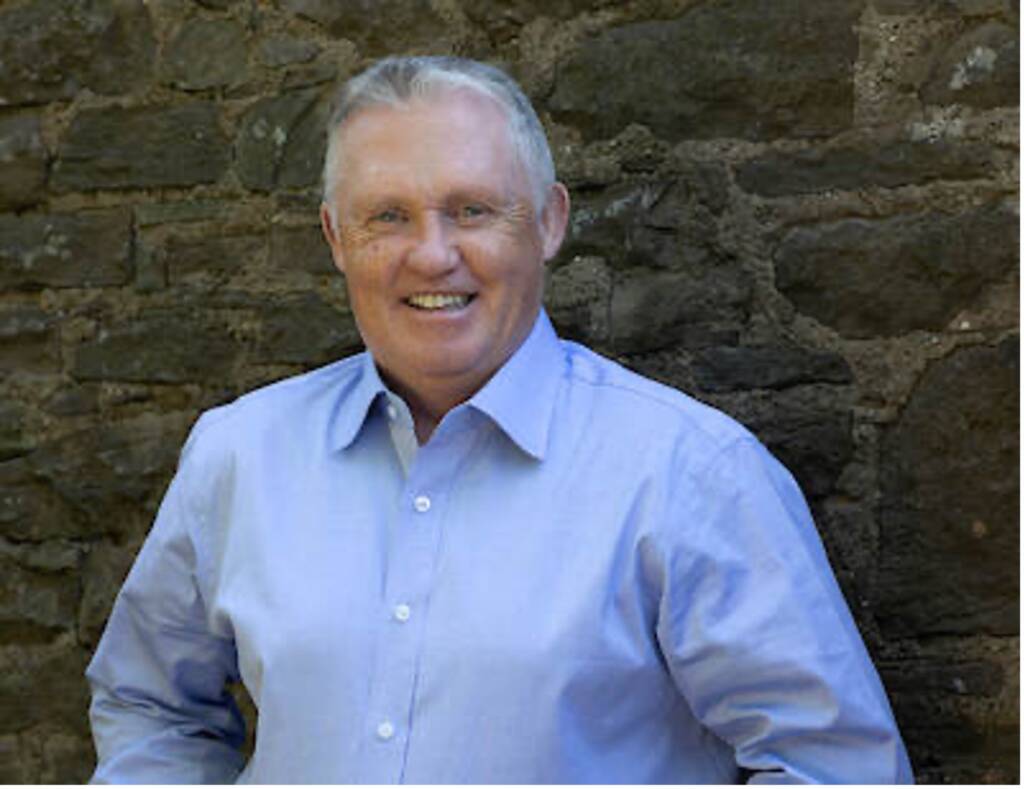 For Mandy Cameron, a member of our Finance Team at HQ, her Balhousie Moment was taking part in the charity event Sleep in the Park in 2017.

“Mandy was one of 20 employees who bedded down in freezing temperatures in Edinburgh’s Princes Street Gardens to raise money for the homeless-awareness charity Social Bite. It as a really worthwhile and feel-good experience. I don’t even camp so it was major for me, to be outside sleeping in minus 6 degrees. It was a great team-building exercise because I don’t meet many people in the homes. It made me re-evaluate things, and we raised more than £15,000.” 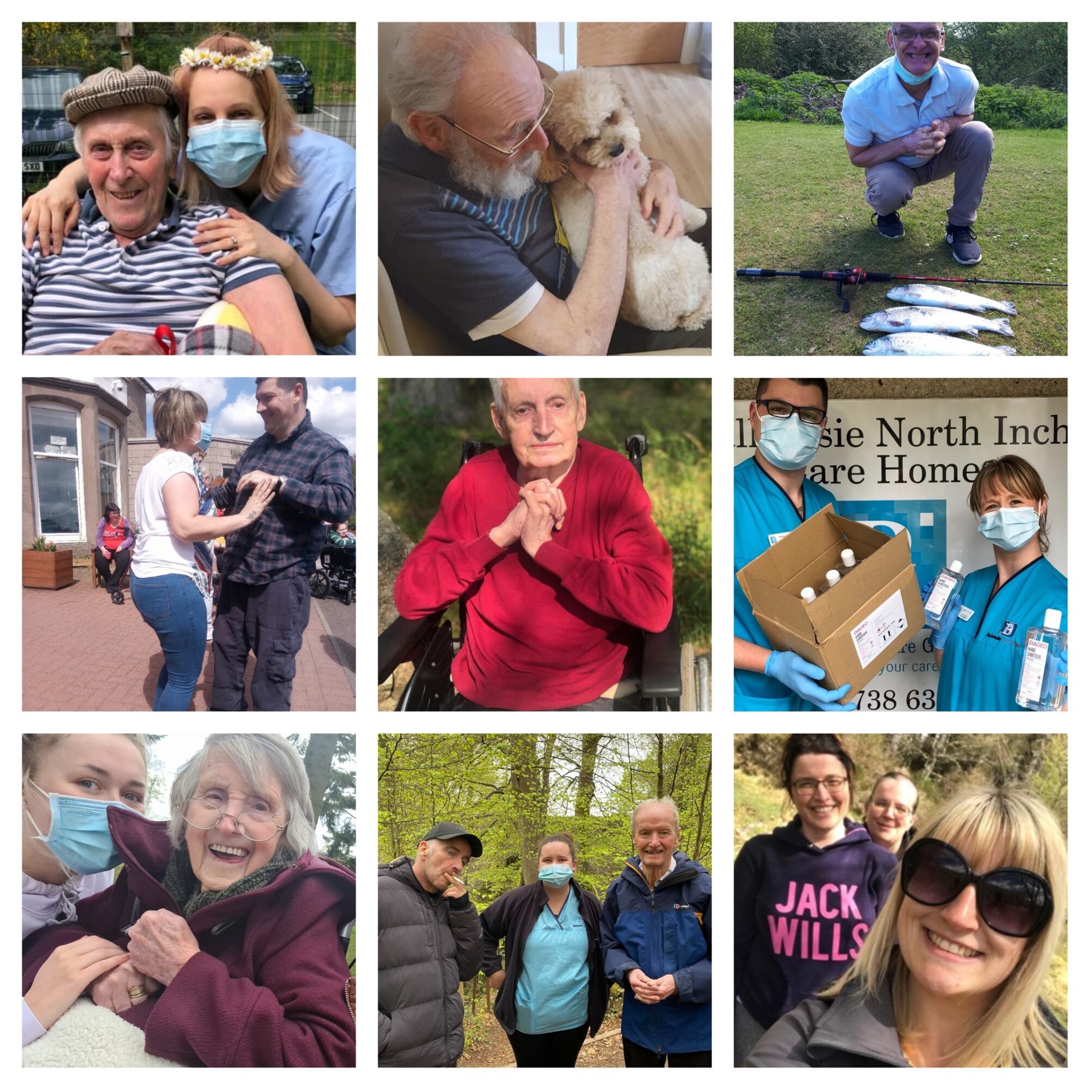