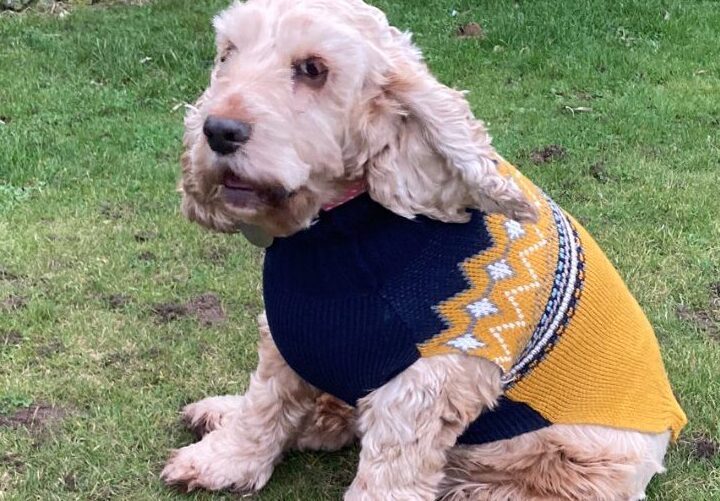 A golden cocker spaniel who has stolen the heart of care home residents in Carnoustie has had the same effect on her local community.

Balhousie Brookfield has been home to Penny, a 12-year-old golden cocker spaniel, since her former owner was a resident there. After the resident passed away, staff and residents decided to adopt her.

However, Penny has eye infections and needs regular grooming which led to Brookfield’s staff launching a JustGiving page for Penny. The original target of £500 has been beat by a massive 700% and stands at more than £3500. And Penny has been offered free grooming services from Dalhousie Dogs in Dundee and food donations from Perthshire Gundog Rescue.

“We’re overwhelmed with the support we’ve had from the public and local community, as well our colleagues across Balhousie Care Group. Thanks to everyone’s generosity we have raised more than £3,500 on JustGiving and the donations are still coming in. We’ve also secured free grooming and food thanks to Perthshire Gundog Rescue and Dalhousie Dogs groomers in Dundee. Massive thanks to them for their kindness. The comments from people have been so heartwarming. I think such a positive story has touched people in these trying times. Penny and the rest of us at Balhousie Brookfield are feeling the love!”

She added: “Penny brings so much cheer to staff and residents. She’s more than a therapy pet, she’s part of the family.”

Penny is well known around Carnoustie and has even been featured in the local newspaper. Her care home antics were recently caught on video. View them on Balhousie Care Group’s YouTube channel: https://www.youtube.com/watch?v=0mhxw5HkOtQ&t=19s 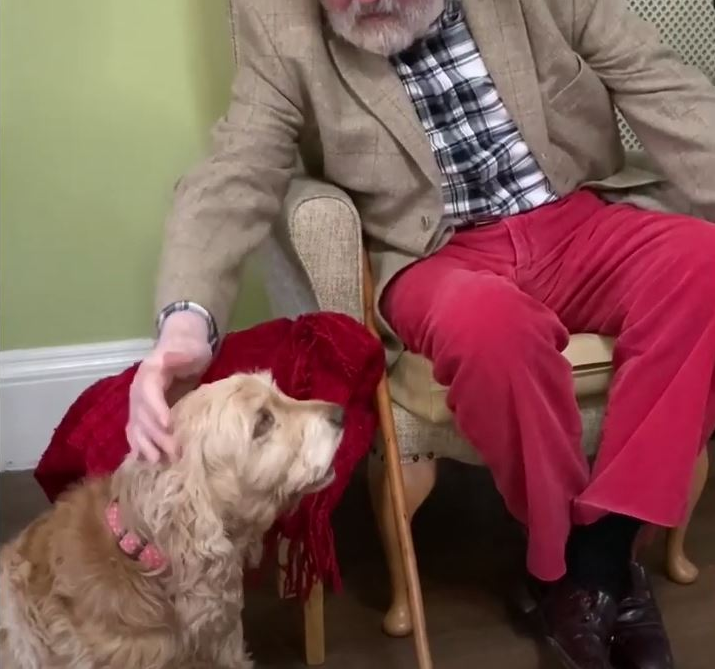